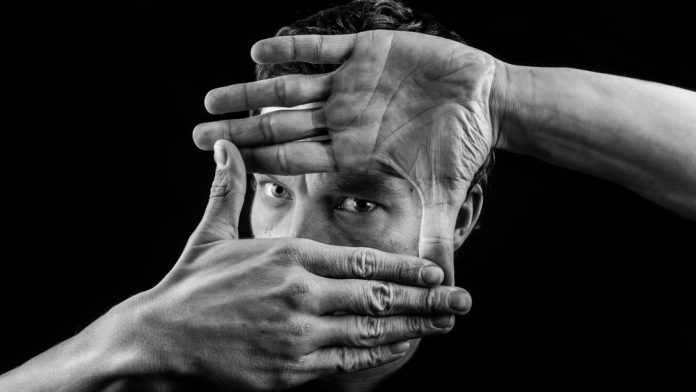 Though photography and videography are two different mediums, they share likeness in their rules for composition. Video is essentially a series of still pictures, so videographers wanting to improve their composition skills can look to photography for the basics. Photographer Evan Ranft’s new video is a good place to start.

Ranft demonstrates the top four composition mistakes that beginning photographers make when shooting a pictures. He very clearly states what is wrong with the photos with composition problems and he shows how to fix them.

Here’s a summary of the four composition tips that are discussed in the video.

1. Don’t have double subjects in your frame.

Having your main subject side-by-side with a very interesting looking background element will instantly cause confusion. Your viewers will not know what to look at. The best way to fix this is to focus in on your main subject and keep that interesting element in the background. Keep them on different plains of the frame so you won’t be communicating that these elements have the same level of importance. You want your main subject to convey that it’s the things that your viewers should be focusing on. In terms of video, you don’t want to have your main character fighting against a background element for the audience’s attention. It causes conflict for the eye and it won’t be appealing to look at.

2. Have your subjects look into the scene if they’re at the edge of the frame.

4. Don’t go the easy route with your compositions.

Interesting images and footage have interesting compositions, and you’re not going to get anything interesting or different if you go with the first composition that comes to mind. Try shooting from the ground up at your subject rather than straight on, or maybe try shooting closer than you would initially think. Shooting outside of the box will generate interest and hook people.

Those are four tips to help correct the most common composition mistakes. They may seem simple, but don't underestimate them; they are proven to work. And even though they are composition tips for photography, videography is rooted in photography and these tips can and should be used in video as well.