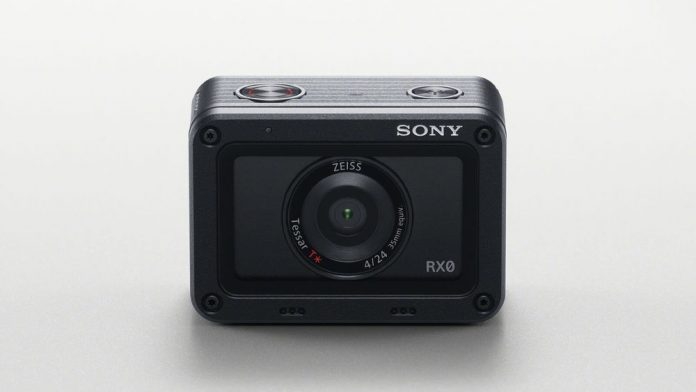 Sony has revealed their new compact and durable camera, the RX0, billing it as a durable, compact camera with some special features. But with a price tag of $700, can the RX0 overshadow GoPro’s much less expensive Hero5 Black, priced at $399?

As for control, up to 15 RX0 cameras can be controlled wirelessly through a radio commander, and you can control up to five RX0s with your phone through their mobile app. However GoPro offers voice control as well as a touch & feature which turns on the camera and starts recording with one press of a button. Plus, a smart remote that allows users to wirelessly control up to 50 cameras at a time is available seperately.

So, up until this point, the RX0 hasn’t really provided anything super spectacular to warrant it's price tag compared to the Hero5 Black, but that’s about to change. GoPro cameras usually have pretty good slow motion capabilities, but Sony reports that they have been able to design the RX0 to capture up to 960 frames per second at a resolution of 1920 x 1080p. That is an insanely great feature that GoPro cameras aren't able to compete with. This feature sort of justifies the fact that the RX0 comes in at $300 more than the Hero5 Black. You’re not going to find a camera under $1000 that has that kind of slow motion capability.

So in summary, the RX0 is very similar to the Hero5 Black and other GoPro cameras, but with a key difference. It’s slightly more durable that a cased Hero5 Sessions and it’s control options aren’t entirely different. But what really makes the RX0 stand out is it’s slow motion capabilities. We are definitely excited to get to test this feature when we get our hands on an RX0.