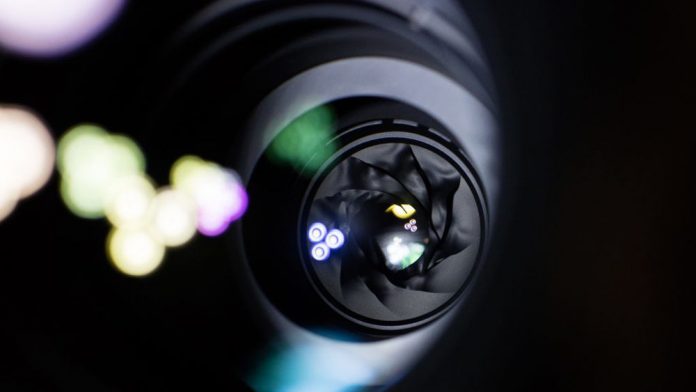 Just a few weeks ago, the United States experienced a once in a lifetime event, a total solar eclipse of the sun spanning across the continent from the Pacific to Atlantic. There was massive amounts media coverage detailing all the safe ways you could view the eclipse. Hopefully you made sure your eyes were properly protected because the sun is so powerful, even when patially covered, it could have not only damaged your eyes, it could have damaged your camera as well — and for some unfortunate people, it did.

Most photographers and videographers were aware that the eclipse could damage your lens and sensor if you filmed the eclipse without a solar filter, but there were still some that weren’t aware. Lensrentals reported that a noteable number of their pricier cameras that were rented during the eclipse were returned damaged. They've shared pictures of the aftermath:

The sun actually melted a Panasonic 20mm f/1.7 lens’ aperture blades that spent too much time in it direct path of the sun's rays. It also burned a Canon 7D Mark II’s shutter and sensor. Just image what the eclipse could have done to your eyes.

Lensrentals did repeatedly warn their customers about the damage the eclipse could do to their cameras if they didn't attach a solar filter to their lenses, but apparently some didn’t take their advice to heart.

Lensrental had this to say about the damage:

"This is just a few of the pieces of gear we've gotten back that have shown damage from the eclipse," wrote Lensrentals. "[They] will hopefully serve as a warning to those who are already prepping for the next eclipse in 2024."

Use all these unlucky videographers and photographers and their damaged equipment as a learning experience for yourself. Make sure you heed the warnings and take the steps needed to protect your equipment. We don’t want you to have to replace anything if it can be prevented.