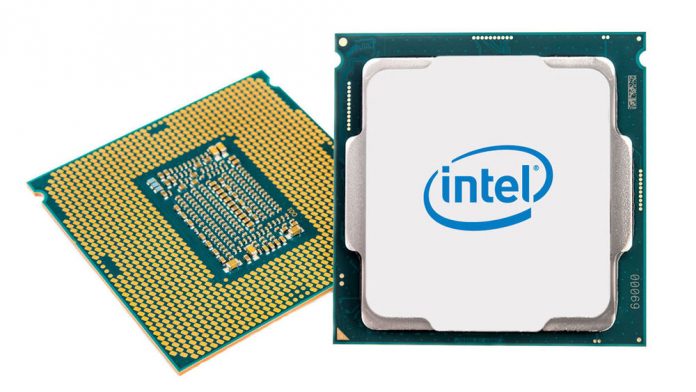 Intel’s next wave of Core desktops are coming and their eighth-generation Core processors promise speed and performance that previous generations never came close to.
So, what has Intel improved? It appears the chips in the either-generation Core line now have a higher core-count. For example, the entry-level i3 model been updated to come with four cores – up from two). Also, the midrange Core i5 now has six cores – up from four – and the Core i7 chips now have six cores with hyper-threading, which should improve efficiency and throughput and allow more threads to run on each core.
When choosing the best desktop with the best performance for video editing, the number of cores it has is one of the most important aspects. The number of cores a computer has typically determine how many operations it will be able to run and how well they will operate. So, Intel’s improvement improvements to their chips’ number of cores is pretty important to the efficiency of their desktops. (Check out this study done with Premiere Pro that tests if a high frequency or a high core count determines if you will have the best possible performance.)
Intel says that these new eight-gen chips’ speeds will leave Intel’s previous chips in the dust. When compared to Intel’s previous generation, they are reported to be 32 percent faster and are 65 percent faster than three-year-old machines when performing tasks like video editing.
In addition, Intel says that these chips make big improvements to gaming on their desktops. They’ve very proudly stated that their i7-8700K is their “best gaming desktop processor ever.” If this is true, then YouTube gamers could see benefits on numerous fronts as they play games and edit recordings..
Intel promises that these chips will make streaming 10-bit, HDR Ultra HD video much smoother on services like Netflix and new 4K TVs.
AnandTech reports that Intel will offer, eighth-gen desktop chips when they launch, two for each processor class:
Intel will release their eighth-gen Intel Core desktop processors on October 5th.