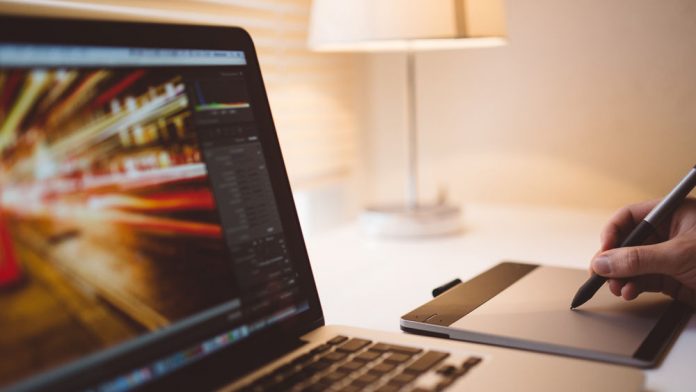 Sven Pape, who runs the YouTube channel This Guy Edits, has compiled three of the biggest mistakes that beginning editors make in their early productions. He explains how these mistakes affect your videos and how you can avoid them.

Pape says that the first mistake beginning editors make is to jump straight into editing before they even know the footage they they have. “It is important to know a fair amount about your available footage before you make your first cut,” Pape says, “If you don’t know what you have and what’s good, you run the risk of editing yourself into a corner.” He further stresses the importance of knowing what you have before you starting editing, saying that you shouldn't just be watching the footage; you should be working with them because you will be able to remember what you have much more easily. Working with the footage could be something like taking notes on what you like or don’t like about a scene or building extensive select reels in scratch timelines. Whatever works for you, Pape says that it is essential that you “actively work with the material.”

The next mistake that Pape mentions is not using J- and L-cuts, also known as split cuts. An example of a split cut would be keeping the shot on one of your actors even after another one of your actors begins to speak off camera, overlapping the footage with the dialogue right before you are about to cut to the actor speaking. It’s a way to ensure smoother transitions. “It’s as if the cut seems to disappear,” says Pape after applying a split cut to a scene he was working on. However, split edits aren’t always appropriate for a scene, so make sure that the split edit adds rather than subtracts from the mood of the scene or the story.

After asking his viewers what they thought was the biggest mistake that beginning editors make, Pape reveals that the number one response was not having an organized workflow. Pape says that this includes file and media management, bin organization, correct sequence and compression settings and outputting. Pape admits that he even has trouble maintaining a decent workflow, giving a recent example of is disorganized habits when he didn’t realize that the footage he was working on was from a multi-camera shoot and had to group all of the clips together, losing a couple hours of work. The way to improve your workflow, Pape suggests, is to test your workflow through the chain and document your process. He says that will end up saving you days of work in the long run.

Maintaining a good workflow and knowing your footage and what cuts work for them is essential in making a good first cut and final product. Try out these tips and you're editing will improve leaps and bounds.