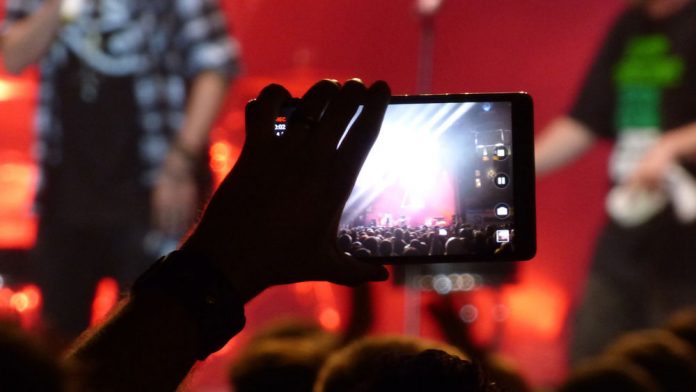 Have you paired a video you shot yourself with a copyrighted song and tried uploading it to Facebook? A lot of people have, but the truth of the matter is that all those lip-syncing videos or video picture montage with popular songs blasting are not legal. But, Facebook looks to possibly change that after a rumored report from Bloomberg that Facebook is now offering labels and publishers “hundred of millions of dollars” so they can clear songs for use for Facebook users.

It’s a way to both lower the concerns of copyright holders who have to jump through numerous hoops with Facebook to get the content violating the copyright taken down and to make sure that Facebook users' special moments aren’t taken down because of copyright issues.

Facebook does however have plans to build a system that will be able to identify videos with copyrighted material.

This is a clear sign that Facebook is gearing up to challenge online video service giants like YouTube. Facebook has been expanding on their video outreach with the web tv service Watch, so this move to allow more freedom as to the content that their users can use in their videos isn’t out of the blue. The reality is, the more videos that you can watch, the more likely you are going to stay on Facebook than go over to YouTube. Facebook wants to take away as much attention and big advertisers from YouTube as it can, so they have to get competitive with their video service.

This is all rumor however, and it isn’t guaranteed that Facebook will even be able to reach an agreement with copyright holders. Only time will tell.