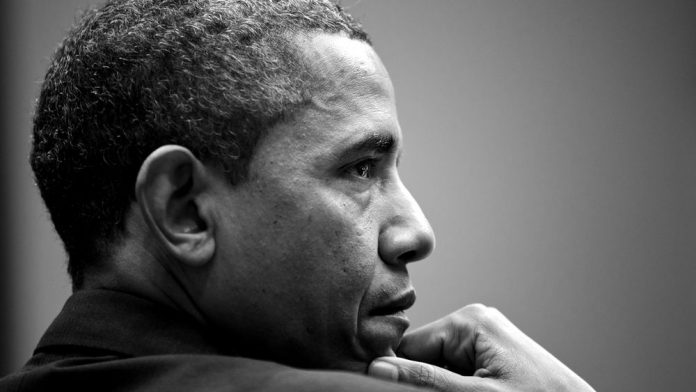 Pete Souza was the Chief Official White House Photographer for President Barack Obama and President Ronald Reagan and, with his book “OBAMA: An Intimate Portrait” coming in November, he decided to hold an open Q&A on Reddit's Ask Me Anything (AMA) forum to answer photography questions from his fans.

Here are some of the question highlights from Souza's September 5th AMA:

One fan asked Souza if there was a moment where he “missed” an opportunity to take a picture that he now wishes he had been able to capture. Souza responded that he missed an opportunity when he was in Afghanistan a month after 9/11 had happened. He was in the frontline of a firefight between the Northern Alliance and the Taliban and a rocket-propelled grenade suddenly exploded extremely close to him and then another exploded on the opposite side of him. He said regrets not being able to capture any pictures of this experience because he was fearing for his life. His experience in Afghanistan convinced him that he wasn’t cut of for war photography.

Later, another redditor asked Souza how he decides which images to add to a series to help tell the story of that series, not necessarily to be stand-alone images. Souza responded that he “tend[s] to strive for stand-alone images” but that it’s “also important to shoot overalls and detail shots when doing a photo story.”

Souza was then faced with the question of how it was different photographing for Obama versus Reagan. He responded that he already had a relationship with President Obama before becoming his photographer, and he also already knew how to do the job because he had the prior experience with Reagan. The same person then asked what his favorite, go-to lens in the White House and he said, “Primes plus 24-70.”

Souza also revealed that he rarely planned his shots in advance. He joked that he took “almost two million” photographs per day and that “a lot of them were bad.” The only time he could recall planning a shot was on January 20, 2017 when he put a ladder in the Oval Office to capture President Barack Obama leaving the Oval Office for the last time.

In the end, Souza offered this piece of advice to any student photographers and anyone looking to improve their photography abilities: “Shoot many pictures. Make mistakes. And learn.”

If you wish to read more of the questions presented to Souza and his answers to them, go here.