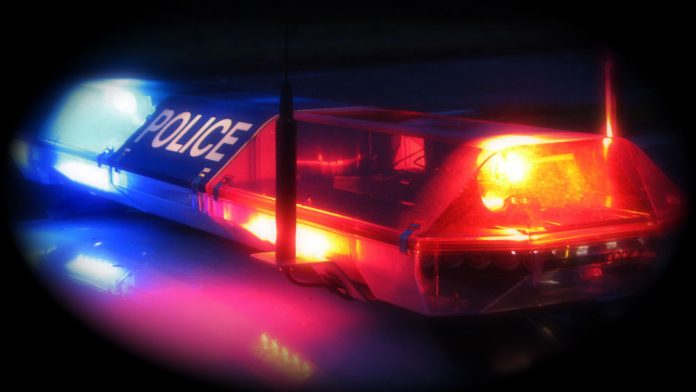 Photography can at times be a dangerous career. War photographers risk their lives every day to capture the powerful stories that are happening at the front lines. However, most of the time photographers know when they are entering risky territory. For Andy Grimm, however, his career as an Ohio newspaper photojournalist went from low-risk to extremely dangerous in an instant when he was mistakenly shot by a police deputy, Jake Shaw, who thought his camera and tripod were a rifle.

The shots fired were thankfully not fatal; the first grazed Grimm’s shoulder and second hit near his rib cage. He is expected to make a full recovery after going into surgery at a nearby hospital.

The incident happened around 10 p.m. on the night of September 5th, 2017. Grimm was out late to shoot photos of lightning when he came upon a traffic stop. “I was going out to take pictures and I saw the traffic stop and I thought, ‘hey, cool. I’ll get some pictures here,’” Grimm tells the New Carlisle News. Grimm then pulled over into a nearby parking lot, pulled out his camera and tripod, and was getting read to shoot some photos when suddenly there was gunfire.

“I turned around toward the cars and then ‘pop, pop,'” recalls Grimm for FOX45 “I immediately dropped to the ground, and I saw the deputy and that’s when I realized ‘oh man, he shot me’.” Grimm then says that Shaw “came running over and said ‘oh I thought that was a gun.’”

New Carlisle News reports that the incident is being investigated by the Attorney General’s BCI Division.

The whole ordeal comes as a shock to Grimm, since he was given no warning shots prior to Shaw opening fire. But Grimm says he he isn’t holding anything against Deputy Shaw, noting that he actually knew Shaw prior and doesn’t want him to lose his job over what happened.