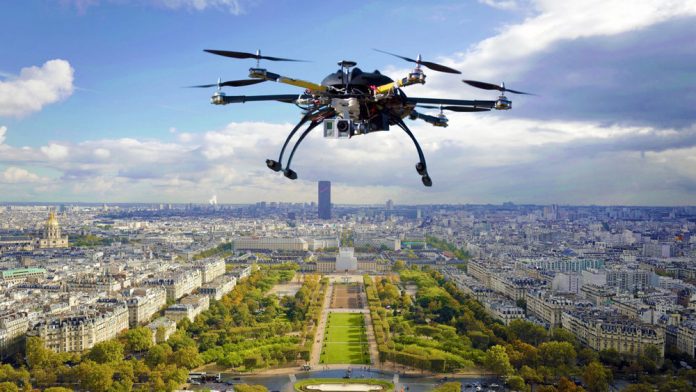 A potentially landmark ruling for American drone use has been made by a federal district court that dealt with the question of whether cities and states can enact their own laws for drone use outside of the laws made by the FAA.

The case was filed by Harvard Professor Michael Singer against the City of Newton, Massachusetts, claiming that drone laws set in place by the city were preempted by federal law and that they violated his rights. The law that the City of Newton had in place required drone operators to register with the city clerk for $10 and disallowed them to fly over private public or property below an altitude of 400 feet without permission from the owner or the city. The FAA says that drone owners can’t fly their drones above 400 feet. The federal district court ended up ruling in favor of Dr. Singer.

“On December 19, 2016, Newton’s city council enacted Section 20-64 of the City of Newton Ordinances, entitled Pilotless Aircraft Operation (the “Ordinance”). The Ordinance relates to small unmanned aircraft and their use in the national airspace system,’” says the complaint. “This is an action …seeking declaratory judgment that the Ordinance is preempted by federal law, violates Plaintiffs statutory rights of navigation, and violates Plaintiff’s rights under the First, Fifth, and Fourteenth Amendments and the Massachusetts Privacy Act, M.G.L. C. 214 §1B.”

The ruling is important because it could set a precedent for the legality of state and local legislation that sets laws for drone use beyond federal law. It’s an ongoing issue and this decision could potentially define what a state and/or city can put forth for drone use.