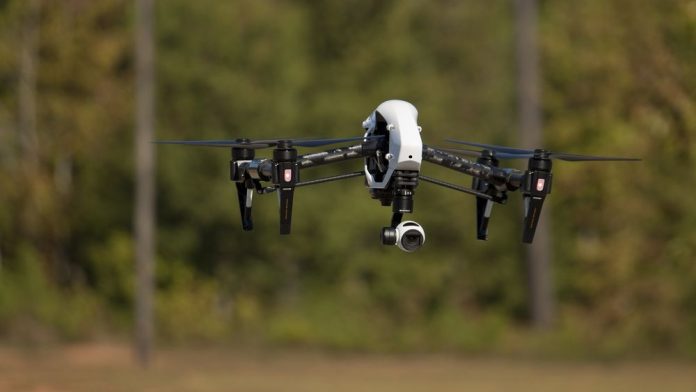 DJI is launching a program called the DJI Threat Identification Reward Program and will now pay anyone who notices and reports bugs with their drones between $100 and $30,000 “depending on the potential impact of the threat” that is reported.

The program is intended to create a line of communication between researchers, users and developers within the drone market and diminish saftety concerns over possible hacks or bugs in the code.

The DJI Threat Identification Reward Program comes after the U.S. Army banned the use of DJI’s drone within their airspace because of the possibility of important information being compromised because of security concerns. And after the U.S. Army grounded DJI drones, DJi released an offline mode that is suppose to prevent any data from being sent or received from the internet.

The company now seems to be looking deeper into concerns about their drones in terms of their safety and security, saying that the program was created to identify any problems or threats to users’ private date, videos and logs. They also want to know about any problems or issues that would concern the flight safety of their drones.

“We want to engage with the research community and respond to their reasonable concerns with a common goal of cooperation and improvement,” DJI Director of Technical Standards Walter Stockwell said in a released statement. “We value input from researchers into our products who believe in our mission to enable customers to use DJI products that are stable, reliable and trustworthy.”

We appreciate that DJI is taking swift and strong action with improving their drone’s safety for both information security or actual flight function. Drones are quickly becoming popular, and they need to be safe for everyone to use. Its this kind of fine tuning that all drone companies need to be doing. Drones are increasingly in our airspace; they need to be safe.

You can report bugs to DJI by emailing to bugbounty@dji.com.