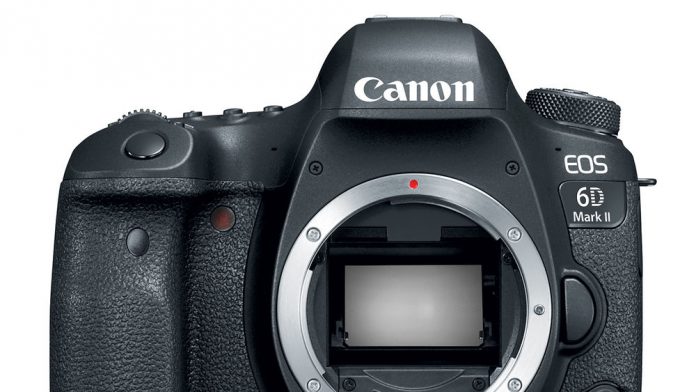 It seems like it would make sense that an original model of a camera would be outshined by its successor, but how does the Canon 6D Mark ll stack up to the 6D when shooting at High ISO levels?

The Canon 6D Mark ll hasn’t been doing too hot in terms of it’s dynamic range and low-light performance. Many reviewers that have used it say that it doesn’t stack up to what is offered by other modern cameras. Petapixel.com even went as far as to say that Canon “appears to have taken a step backwards.” Now, there is a review done by camera reviewer Alen Dyer that puts the 6D Mark ll against to it’s predecessor, the 6D, to test their noise levels at High ISO settings.

Compared to the 6D, the 6D Mark ll’s high ISO images have a more magenta color and are with less contrast in shadowed areas and have noticeably higher amounts of noise.

Dyer wasn’t expecting the 6D Mark ll to perform this way. “Frankly, this is surprising,” he writes in his review. “Yes, the Mark II has a higher pixel count and therefore smaller pixels […] that are always more prone to noise. But in the past, advances to the in-camera signal processing has prevented noise from becoming worse, despite increasing pixel count, or has even produced an improvement in noise […]

Dyer was in disbelief at the fact that Cannon had spent five years developing the 6D Mark ll and weren’t able to improve it from the 6D. “After five years of camera development I would have expected a similar improvement in the 6D Mkll […] Instead, not only is there no noise improvement, the performance is worse.”

Despite underperforming the original 6D, the 6D Mark ll’s noise performance is still objectively good. It just isn’t as well-performing as other cameras that are offered on the market.

If your interested in Dryer's full review, check it out here.