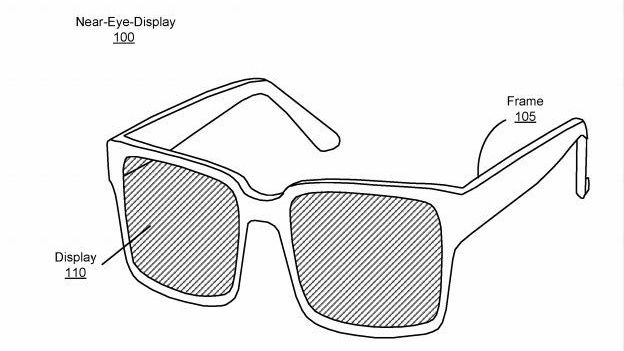 Facebook, for the past year, has been working on their AR glasses behind tightly closed doors. Mark Zuckerberg did show off the glasses last year, but he didn’t really tell us much about them. But now we know more from a patent application flied by Facebook's Oculus.

Business Insider reports that the patent is for a “waveguide display with two-dimensional scanner” that “may augment views of a physical, real world environment with computer-generated elements.”

The documents revealed that the glasses will use a waveguide system that will project images and light into the wearer's eyes. This is very similar to Microsoft’s AR headset, the HoloLens, and Magic Leap’s still undisclosed mixed reality device.

The main thing that Facebook wants to achieve with AR glasses is to make them look like normal glasses. One of the biggest problems with past AR glasses, like Google's first iteration of Glass, was that they weird for people to wear and even sparked hostile reactions and a host of privacy concerns. By making their product look like something people are comfortable wearing, they hope to attract many more people to the device.

These glasses seem like they will take a long time to be developed and released, but Zuckerberg is set on finished the project. He truly believe that future generations will be able to share personal moments through AR or VR, and as you might expect from the social media leader, he wants Facebook at the bleeding edge of this new technology.