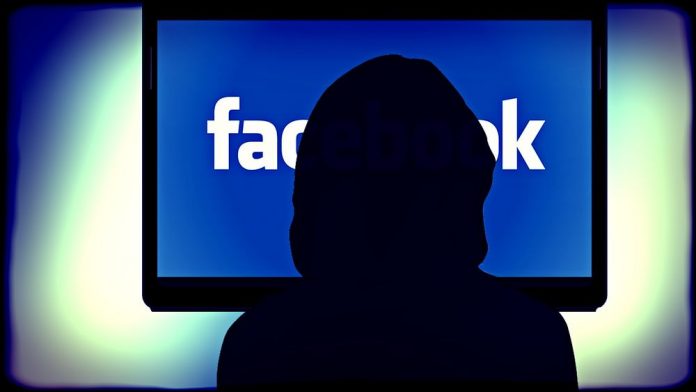 It’s been rumored that Facebook has been developing a device to compete with Amazon's Echo and Google's Home. Now, after a report from Business Insider, it’s been confirmed that Facebook is indeed making efforts to created a video chat device, which they’ve internally code-named “Aloha.”

Business Insider’s report also says that longtime Facebook executive Andrew Bosworth is leading the efforts for the video chat device, overseeing a division called Building 8 that is supposedly responsible for the device. Business Insider reports that “Facebook has tapped one of its most veteran execs to lead all of its consumer hardware efforts, including the mysterious Building 8 division responsible for its forthcoming video chat device.”

Specifics on Aloha are still scarce, but it’s suppose to have a large touchscreen said to be bigger than other competing products, a wide-angle camera, microphones, speakers, and — most controversial — face recognizing capabilities.

"We are excited about our long-term investments in virtual reality, augmented reality, and consumer hardware," the spokesperson said in a statement. "We believe these new technologies have the potential to bring the world closer together in entirely new ways, and we've built great teams with strong leadership in each of these areas. Bringing these teams closer together will help us move even faster as we continue to invest in our 10-year roadmap."

Aloha is set to be the first release from Building 8. Business Insider also reconfirmed that Building 8 is working on a smart speaker and a 360-degree camera. It’s highly probable that the production of Aloha and their other consumer hardware and Andrew Bosworth being appointed to oversee Building 8 is a sign that Building 8 will stay in the market of consumer hardware — it's even been rumored the division has been  working on a brain-computer interface that would let you type with only your thoughts. I bet there’s at least a few of you who would be happy to use such technology, even if a brain-computer interface may sound outlandish now.

In its development of Aloha, Facebook could run into some privacy concerns with their video chat camera. The biggest concern about Aloha is its face recognizing features; Facebook has had trouble convincing everyone that the product will be secure enough and that it won't spy on them in private moment. Like other similar devices, Facebook will need to overcome the creepy-factor when it comes to marketing this device. Business Insider reports that Facebook is considering marketing Aloha under a brand name separate from Facebook and highlighting it as a way for elders to stay in touch with their families.

Facebook is just starting to get into the world of consumer tech and they have the resources to make a mark in the industry. It all depends on what they decide to create and how they are able to make it useful to their audience. Hopefully Facebook can make their hardware like Aloha or their 360 camera a good outlet for people to express themselves through video.

Facebook has plans to release Aloha into the market in May 2018 price at 499 dollars.