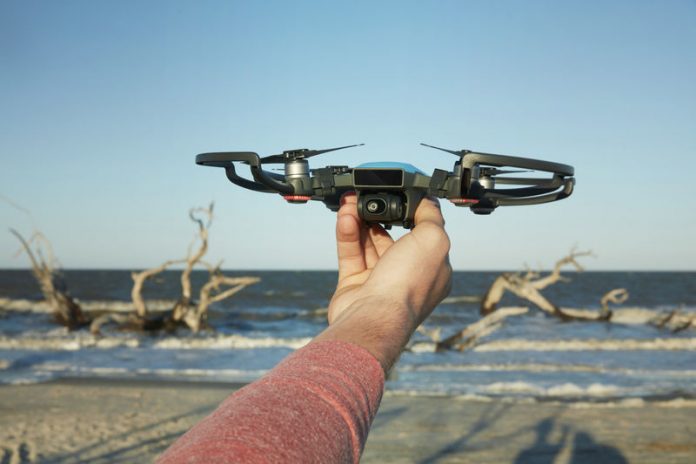 DJI has now said that they will no longer let Spark users fly their drones without their new safety firmware.

The new safety firmware will be released this week and aims to prevent problems that the Spark has been experiencing, like mid-flight shutdowns. They now say that if you don’t update you Spark aircraft or battery by September 1st, you will not be able to fly it — after Septermber 1st, the update will be required in order for the drone to take off.

DJI's reasoning behind this restriction is to “maximize flight safety and product reliability.”

According to engadget.com, this judgement call from DJI is not surprising, reasoning that “It's not hard to see why DJI would make this particular upgrade mandatory. It doesn't want to risk even the slightest possibility of a drone injuring people as it crashes to the ground.”

However, they do sympathise with Spark drone owners and say that DJI could be abusing their power by calling all unupdated drone to be grounded: “This is bound to be slightly disconcerting if you're an owner. Effectively, DJI has full control over whether or not your drone works. The company isn't likely to abuse that power (it has strong incentives to keep you flying), but it gives the impression that you don't really own your drone — you're just paying for permission to fly it.”

Whatever one may think about DJI’s use of power, safety should always be at the most of importance. If you are a Spark drone owner, make sure that you meet all of DJI requirements to ensure you will be able to fly your drone after September 1st.