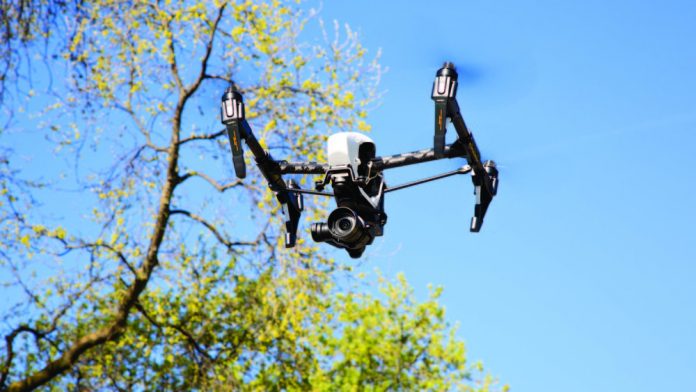 In the heat of the US Army announcing that they are putting a temporary halt on their use of any DJI equipment because of concerns about potential cyber vulnerabilities, DJI announced that they will be releasing a new software update in the coming weeks that will allow users to prevent the transfer of all data to and from their drones by taking them offline.

The new software will create a new mode called the “local data mode” that users will have the option to switch on. If you were to switch it on, the transfer of all data to and from your drone will be stopped. You will be still be able to get a video live-stream from your drone and use autonomous features, but live-streaming to places like Facebook and Youtube wouldn’t be an option.

Local data mode will allow customers to get the most out of their DJI flight control apps while providing added assurance that critical data is not inadvertently transmitted over the internet,” said Brendan Schulman, DJI vice president of policy and legal affairs. “DJI is committed to protecting the privacy of its customers’ photos, videos and flight logs. Local data mode will provide added assurances for customers with heightened data security needs.”

DJI notes that a lot of information is sent back and forth from your mobile devices while it’s connected to the internet. “DJI’s flight control apps routinely communicate over the internet to ensure a drone has the most relevant local maps and geofencing data, latest app versions, correct radio frequency and power requirements, and other information that enhances flight safety and functionality,” DJI says.

The feature won’t be available everywhere, though. There are some places that will require, or highly recommend, an internet connection due to local regulations.

This software update appears to be a direct answer to the military’s temporary ban on DJI products because of their potential lack of security. Whatever their reasoning, DJI has now potential improved the security of their drones for the better — if the “local data mode” does its job.