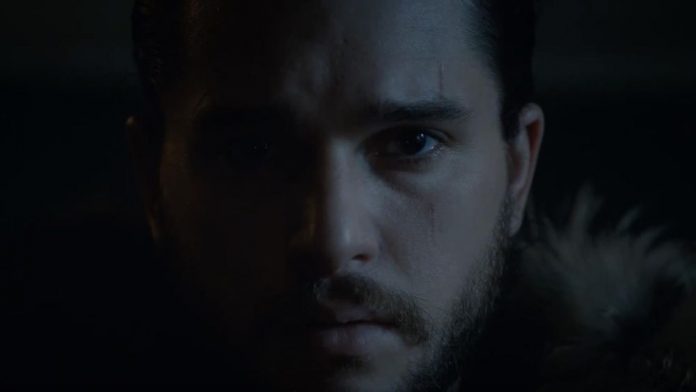 Youtube channel, Lessons from the Screenplay, has released a new video that aims to teach aspiring filmmakers and screenplay writers how to express emotion in their projects by taking a closer look at the emotional plots of Game of Thrones that toy with audiences' subconscious thoughts and emotions.

Now, you’re probably thinking that Game of Thrones isn’t exactly a good example for beginners. Its story isn’t exactly simple, but Michael, the creator of the video, believes otherwise.

“It would be easy to think that a complex story like Game of Thrones is told in a complex way, but in truth, it’s exactly the opposite,” says Michael at the top of the video. “Because of the vast number of characters, locations and storylines, each scene must lean heavily on the basic fundamentals of storytelling.”

Michael deconstructs one of Game of Thrones most popular episodes “The Battle of the Bastards” and determines how it uses the fundamentals of storytelling to enhance its emotions, as well as how its able to devastate its audience when it breaks those fundamentals.

Check out what Michael has to say (and just in case you hadn't already guessed, SPOILER ALERT for season 6!):

After looking closely at episodes like the "The Battle of the Bastards," you can see the fundamentals that the creators are choosing to follow or not to follow, making for a emotional and gripping story.

Even a story as complex as Game of Thrones follows a basic set rules that can be used to evoke emotion, and just like the Game of Thrones your projects can be just as gripping if you understand the fundamentals of storytelling and how to use them or not use them.