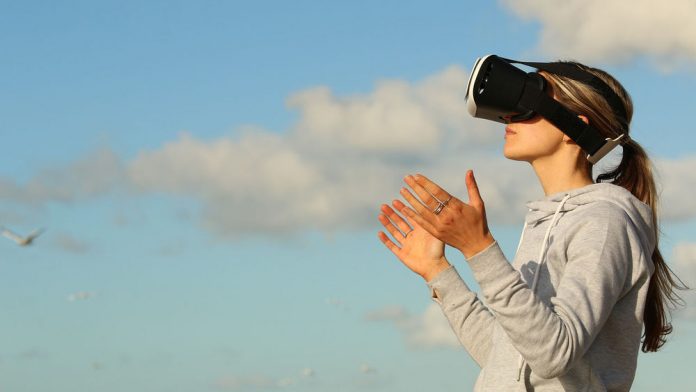 Adobe, a company that believes “making virtual-reality content should be as easy as possible”, has just acquired SkyBox by Mettle. SkyBox is the first program to harness Mettle’s 3DNAE technology. 3DNAE will allow creators to produce 360-degree videos, graphics and animations, compatible with formats like YouTube 360. SkyBox has already been adopted by The New York Times, Google, YouTube, Facebook and others.

Previous to Adobe’s acquisition of SkyBox, creators looking to edit 360-degree media were required to install multiple plugins to transform the media, creating an added hassle when it came time to edit. Adobe aims to eliminate this hassle since they will be building the technology necessary into future releases of Premiere Pro and After Effects. This crossover will allow creators to use a program that they're familiar with, rather than having to use other third party editing software.

SkyBox will also introduce 360-degree transitions to unmodified Premiere Pro as well as adding 360-degree cinematic post effects to After Effects. All of which are designed for 360-degree video. That means no seams between stitched together clips.

This new program will support Virtual Reality capabilities already seen in Adobe Creative Cloud such as, head-mounted tracking, auto aware VR and real-time GPU Offset effects. But with this new acquisition you will no longer need third party tools to correct the roll or tilt of a clip. All will be built into Premiere Pro and After Effects along with monoscopic and stereoscopic video support.

Along with the purchase of SkyBox, one of Mettle’s Virtual Reality Designers, Chris Bobotis will join the Adobe team to help forward the company and their virtual reality endeavors. Mettle is “committed to customers and the VR space” and Chris Bobotis will hopefully bring that same commitment with him when joining Adobe.

Jenna Ploog is a Videomaker intern and digital arts enthusiast.