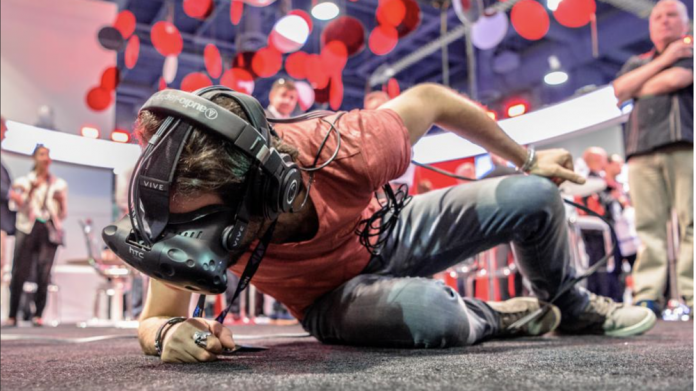 NAB 2017 is just about to kick off at the Las Vegas Convention Center. From April 22 through April 27, the Convention Center will be filled with vendors hoping to revolutionize the future of media and entertainment while offering first looks at their new products. And Videomaker will be there to capture it all! Follow our full coverage, including plenty of videos, photos and blogs, on Facebook, Instagram and of course, Videomaker.com.

NAB also hosts a number of attractions and pavilions that have been dedicated to niche services in the industry, like the Aerial Robotics and Drone Pavilion, which will be taking visitors through all the aspects of employing aerial technology and giving demonstrations of the latest aerial technologies.

There will be a number of guest speakers at NAB, some of whom are hosting M.E.T. Talks that are aimed at discussing the constantly growing industry of media entertainment technology that’s changing the ways people live and function in their lives.