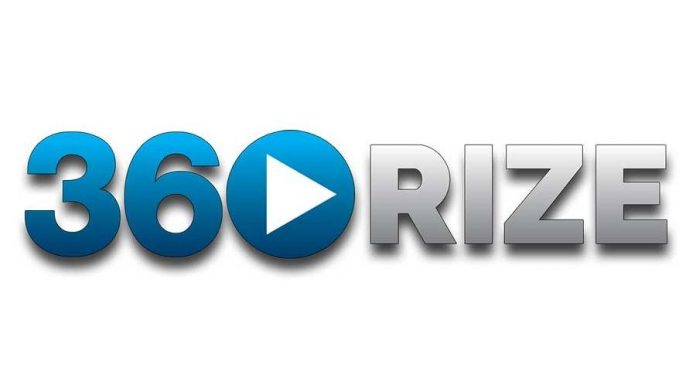 360Rize announced on March 30th that their Plug-N-Play product line will now be distributed by Manfrotto Distribution US. 360Rize is a company that specializes in virtual reality 360 video technology and has an extensive line of professional video and photo products in their 360 Plug-N-Play line. The line of products contains camera housings that enable users to capture high resolution spherical 360 video.

"This is a very exciting step for 360Rize,” said 360Rize CEO and founder Michael Kintner. “When it comes to camera and production equipment distribution, Manfrotto Distribution US is one of the most respected names in the industry and we're thrilled to be working with them to help make 360 video technology widely available."

"VR and 360 shooting is one of the most exciting new channels in imaging.  We are thrilled to be representing 360Rize as their US Distributor.  Their products are of the highest quality and help define the category.  So, in that sense, they are very much like the Manfrotto brand. That is why they are the perfect partner for us," said Adam Mirabella, President of Manfrotto Distribution US.

The announcement came after 360Rize was awarded a patent and multiple provisional patents for their 360 video technology patented 360 Plug-N-Play.

For more information about 360Rize and their inventory, visit 360rise.com.