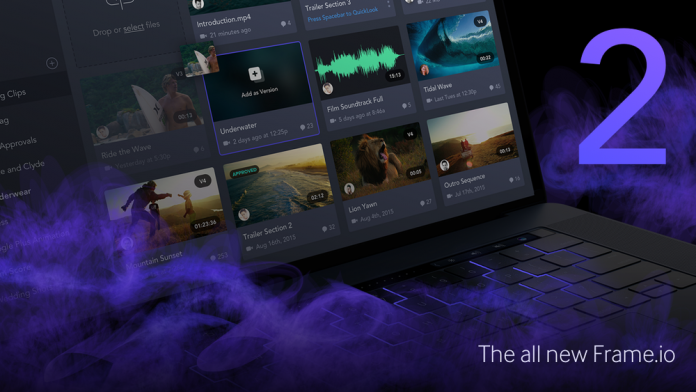 On April 10, 2017, the developers at Frame.io announced an upgraded version of their Frame.io service: Frame.io 2.0.

Frame.io 2.0 will offer its users more than 100 new features and improvements from the original version that will ultimately make for a revolutionary media sharing and client collaboration experience.

“Frame.io 2 is based on everything we’ve learned from our customers over the past two years and includes our most requested features,” says Emery Wells, CEO of Frame.io.

Frame.io 2.0’s has created a much better system of collaboration for production teams allowing them to communicate with their fellow develops and clients / external stakeholders more effectively. New Review Pages allow clients to comment on the video project along with the project's production team. Framie.io will even offer the Client Review Pages on their Frame.io iOS app, allowing its users to collaborate mobily.

Frame.io 2.0 also allows for easy comment and annotation transfer into Final Cut Pro X and Avid Media Composer by offering an upgraded and free desktop companion app that allows users to open downloaded comment files and bring them into the editor as markers. Users can also copy and past comments from one version to another.

Another notable feature of Frame.io 2.0 is the new “comment heads” feature. This feature allows users to visually see who left a comment and where he or she left it, allowing for quick and easy access to feedback. 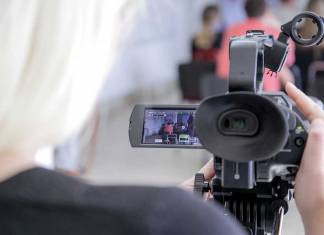