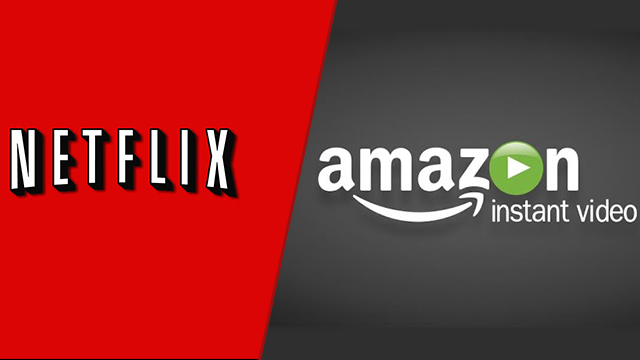 IHS Markit has reported that Amazon and Netflix will be largely investing into higher resolution technologies to increase the quality and production of their video content.

In recent years, both Amazon and Netflix have been known to maker their own TV shows and movies. Now, they are investing heavily into Ultra HD technologies so their future productions will have to opportunity to use them and create premium content.

IHS Markit says that while the film industry has the largest amount of Ultra HD titles, and the television industry have better returns on hours of content of viewed per dollar invested, online video producers have one of the lowest revenue per hour of content viewed. This ultimately makes premium content for Amazon and Netflix a greater investment.

“To compete, the budgets have grown dramatically to fulfill their ‘blockbuster’ needs,” said Jonathan Broughton, senior home entertainment analyst, IHS Markit. “We are now seeing TV drama budgets around the same levels as major theatrical releases. This means that more expensive production methods involved in UHD make up a smaller proportion of the total budget.”

The competition between online producers and traditional pay television producers is only growing. Amazon offers over 80 original titles, the majority of them being films, while Netflix has over 70 original titles, with the majority of them being TV series. Amazon even offers sport and event content, while Netflix doesn’t. With Amazon’s and Netflix’s heavy investments into Ultra HD technologies, that competition is bound to only get even more heated in the future.