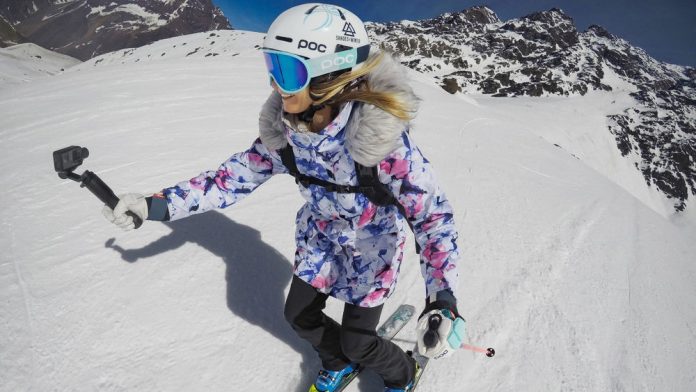 There may be a silver lining for GoPro fans who were half expecting to find a Karma Drone under their Christmas tree this year.
GoPro has started selling the Karma Grip stabilizer, which was originally bundled with the Karma Drone, by itself for $300. Even though you can’t buy the Karma Drone at the moment, you can still own a piece of the technology that came with it.[image:blog_post:62546]
The Karma Grip aims to make shooting footage while on the go effortless. According to GoPro, users will be able to capture footage shake free regardless of what the adventure entails. The stabilizer will make it easier for users to create professional footage without making their friends sick.
http://youtu.be/vSrcSUpU_-w
GoPro users may find themselves with more control when using the Karma Grip. With the grip, you can power on and off the camera, start and stop recording and highlight tag moments with four easy-to-reach buttons on the Grip itself. The Grip also features a tilt lock which allows users to hold the camera at any desired angle until released to smoothly track objects.
The Karma Grip stabilizer is compatible with the HERO5 Black and can be used right out of the box. The Grip also supports the HERO4 Black and HERO4 Silver. HERO4 owners will need to shell out an extra $30 for a harness to fit the camera; without it, you can’t fully utilize the stabilizer. It will soon be able to support the HERO5 Sessions, but users will have to wait until 2017 for the appropriate harness.
By releasing the Karma Grip on its own, GoPro makes an attempt to turn its recent bad luck around and make a bad situation good. Users can now purchase the Grip , even while the future of the Karma Drone is still up in the air.
For more information, visit gopro.com.