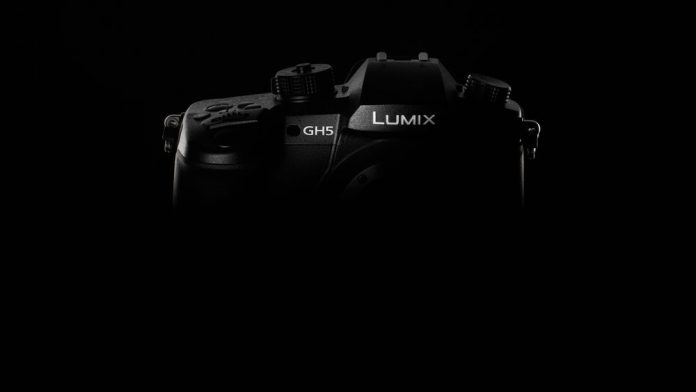 In advance of Photokina 2016, held in Koelnmesse, Germany, September 20-25, Panasonic today announced details of the highly-anticipated LUMIX GH5, the follow-up to their LUMIX DMC-GH4 Digital Single Lens Mirrorless Camera.
While the GH5 is still in development and is not expected to begin shipping until early 2017, Panasonic promises the new camera will be able to record 4K 60p video, with 4:2:2 10-bit 4K available at 30p, 25p, 24p or 23.98p — a world-first for a mirrorless camera as of this announcement. Panasonic also claims the GH5 will have the best picture quality of any camera in the LUMIX line.
The GH5 follows in the footsteps of Panasonic’s popular GH4, which delivered industry-first 4K 30p video recording and 4K PHOTO capabilities when it was released in 2014. Judging from preview images, the new camera will maintain the same basic design and form-factor so that the new model remains as compact and lightweight as its predecessor, even with the added capabilities.
http://youtu.be/JJ7mqBMliXw
Like the GH4, the GH5 will provide a hybrid solution for shooters who need both photo and video capabilities. On top of 4K 60p and 4:2:2 10-bit recording, the Panasonic GH5 will also be capable of using its 6K PHOTO feature to extract still images at approximately 18 megapixels — that’s about nine times the pixel count of Full HD. Additionally, approximately 8-megapixel 4K Photo images can be captured at a up to 60 frames per second.
The Panasonic LUMIX GH5 will be on show at Photokina 2016. Complete specifications, pricing and release date for the GH5 are yet to be released. For more details visit: www.shop.panasonic.com/gh5