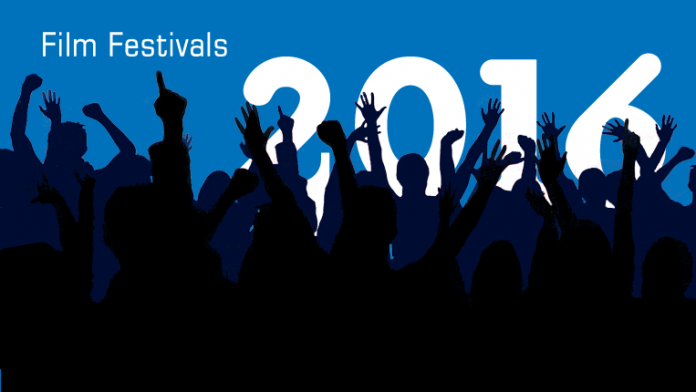 Festivals do three things for aspiring filmmakers: deliver audiences, connect you to the marketplace and provide learning opportunities for improving your craft. We at Videomaker love film festivals and try to support the ones we find the most worthy by passing out copies of Videomaker to attendees and/or providing subscriptions of Videomaker Magazine to festival entrants.

Festivals have always been the best place for a filmmaker to have his or her work seen and to network with other filmmakers and people who work in the industry. By attending festivals, filmmakers not only create contacts with professionals but also stand a chance of gaining funding for further productions, landing a distribution deal or having the concept for their film bought from them to be turned it into a large scale production. Festivals are also often good places to find press contacts and agents. Through these connections, filmmakers try to market themselves and their work.

An example of a festival providing more than just a screening of an aspiring filmmaker’s work is the Big River Film Festival, which makes its debut July 7-9 in Savannah, Georgia. Networking events, panel discussions, pitch sessions, educational workshops and even a live concert will accompany the screenings. "What makes Big River Film Festival so successful is that we focus on the filmmaker,” explains Samone T. Norsworthy, founder and CEO. “ We provide educational and networking opportunities that have real results. We advocate independent filmmaking and understand exactly what it means to be a filmmaker, because we are filmmakers ourselves." All festival entrants will receive a complimentary year’s subscription to Videomaker as well as an extra Videomaker goodie tucked into their swag bag.

Another upcoming festival teamed up with Videomaker is the Boca Black Film Festival in Boca Raton, Florida. Celebrating the imaginative, organically grown, perspective that is uniquely Black American, it features workshop sessions, panels discussions and is targeted especially for independent film enthusiasts. "The Boca Black Film Festival is excited to be back for our 3rd year in South Florida," Founder & Director Lizabeth Martin shared. "We provide the venue for emerging and novice filmmakers to gain top-notch, entry-level training. Our sessions are taught by professionals in their industry, and student volunteers can often attend for free. Without a doubt, what we do best is — arts & education. And, we are always excited to showcase the Florida premier screening for many independent filmmakers of color." All festival entrants will receive a complimentary year’s subscription to Videomaker and copies of Videomaker Magazine will be passed out during the event. This year’s festival takes place July 21 – 23.

Here is a list of other film festivals that Videomaker is collaborating with in 2016. We encourage you to consider entering and attending them in the future! 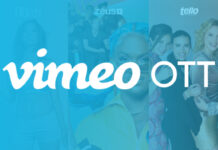 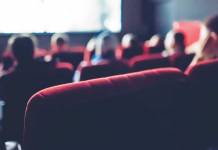