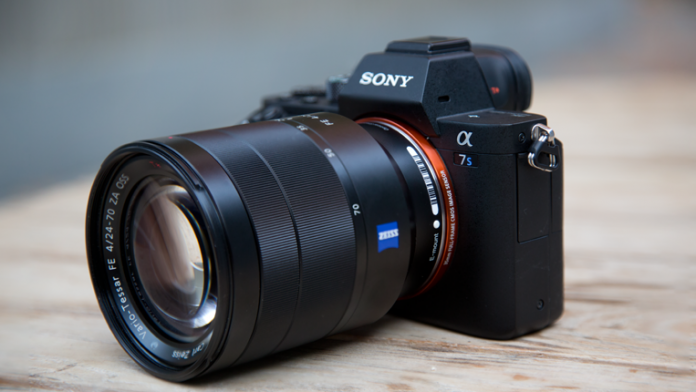 The hacked app, dubbed the OpenMemories: Tweak, takes advantage of the PMCA-RE project, which reverse engineered how apps are installed on these cameras, enable developers to run custom code and change camera setting directly, including those locked by Sony. The hack is purported to work with all Sony cameras supporting the PlayMemories Camera Apps, including the a7R and a7S I and II, the a6300, the RX10 II, among many others.

The full list of compatible cameras, along with the app itself, is available via github. Note that the hacked app requires Internet Exploere or Safari for the download and installation.

While the app does extend the record time, it does nothing to solve the overheating problems reported with some of the Alpha line cameras, so your actual runtime will be determined by factors beyond the artifical record limit imposed by Sony for tax purposes.

For users with foreign versions of Sony cameras, the hack also unlocks the language menu, giving you access to the more than 30 languages available.

If you're considering trying out the OpenMemories: Tweak hacked app, remember that installing any such hacked app is risky and will void the manufacturer warranty — plus, there's a very real chance the app won't work for you. While many users have reported success, Videomaker has no plans to try this hack ourselves.

The bottom line here is to proceed with caution and consider if this hack will improve your workflow enough to take the risk.