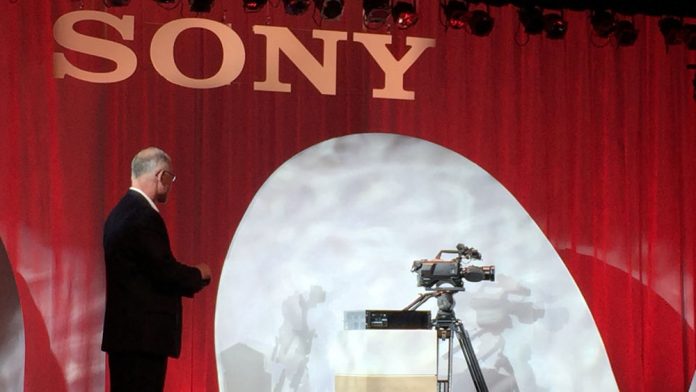 At a convention focused on broadcast technology, it’s not surprising that the majority of Sony’s announcements at NAB 2016 catered to the professional broadcaster. Announcements included new camera offerings such as the new high-end PXW-Z450 4K shoulder-mounted XDCAM, the HDC-4800 camera system, capable of recording at frame rates up to 16x in full HD, and the HXC-FB75 entry-level studio camera, as well as a host of monitors, switchers, storage and other broadcast solutions.
While these announcements certainly have their place in the world of video, independent video producers will have to be satisfied with firmware upgrades for the FS5 and FS7. As has already been noted, NAB 2016 is not a busy year for exciting camera announcements.[image:blog_post:60195]
For owners of the Sony FS7, firmware 4.0 adds center crop functionality, a feature traditionally found on higher-end models like the F55, as well as spot focus for selecting an autofocus point anywhere on the screen. Also new is true 24p recording in 4K. This update is slated to be available for free to FS7 users in June 2016.[image:blog_post:60196]
Firmware 2.0 for the FS5 adds auto variable ND filters, GPS function and zebra lever setting, and will be available for free to users beginning in May 2016. Paid upgrades include an option for a 1080p MPEG2 422 50Mbps codec and a RAW upgrade option that adds 4K RAW output as well at 4K and 2K slow motion settings.
For more details, visit sony.com