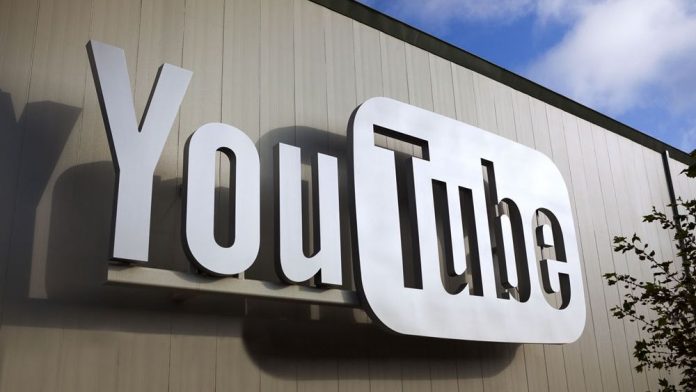 The YouTube Policy team has announced that they have staffed up in an effort to reduce the impact that mistaken video takedowns have on YouTubers. This comes on the heels of a grass-roots effort to get YouTube to improve the enforcement of their own community guidelines. The effort is spearheaded by GradeAUnderA, who produced two videos highlighting YouTube's inaction regarding their community guidelines and baseless copyright takedowns.

The video and subsequent hashtag #makeyoutubegreatagain caught the attention of YouTuebe CEO Susan Wojcicki, who acknowledged the issue and presumedly approved YouTube's new strategy for addressing it.

Ire within the YouTube community has been increasing over the years as they find rampant abuse. The most common complaint has to do with fair use and baseless copyright claims. Currently, major media companies can have YouTube videos taken offline using an automated system called ContentID if they suspect the video features their copyrighted material or trademarks illegally. Unfortunately, ContentID does not account for fair use, which protects transformative media.

Content creators can challenge these takedowns by claiming fair use, but copyright holders have 90-days to respond, meaning a video could be offline for months. This is obviously problematic for content creators who rely on advertising revenue for timely content. For example, a YouTube film critic may lose most of their potential views, and therefore ad earnings, if their film review hits the web three months late.

YouTube's announced solution is to hire a dedicated staff whose sole responsibility is to "minimize mistakes" resulting from the takedown system, and improve "the quality of our actions." This is a great first step in assuring legitimate videos aren't unjustifiably removed. Time will tell how effective it is. Currently 400 hours of video is uploaded to YouTube every minute, so we expect a system that relies on human eyeballs will be flawed. If volume is high enough, the system will likely favor YouTubers with the most influence and leave smaller creators waiting.

For now we're happy that YouTube is acknowledging the problem, and we hope their announced action will have an immediate and lasting effect on the health of the YouTube community.