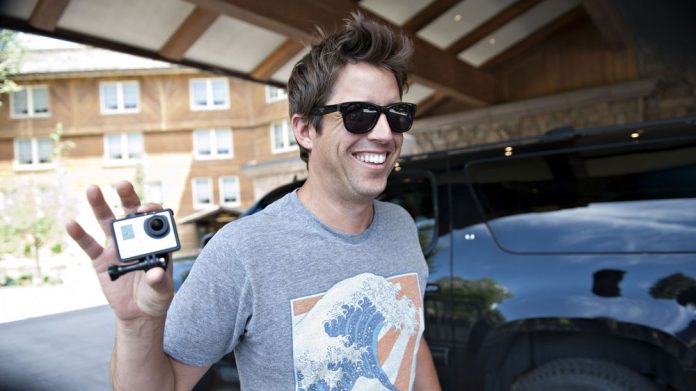 GoPro’s stock is tanking. It’s currently sitting at $10.50; that’s 88% below its peak back in 2014. Even though they’re still market leaders by a wide margin, it’s becoming increasingly clear that GoPro is a one-trick pony.

The company recently announced that they’ll focus on only three cameras: HERO4 Black, HERO4 Silver, and HERO4 Session. All other cameras ?—? the Hero, Hero+ and Hero+ LCD ?—? will be killed off. As a result of this announcement, along with a report that holiday earnings were 31% lower than last year, investors are running for the hills. GoPro’s stock plunged 12% overnight.

As video creators, it’s easy to see the problem. Their flagship camera, the HERO4 Black, came out over a year ago, and no one knows exactly how much longer we'll have to wait for its successor. Despite professional applications, GoPro’s products are for consumers. If you bought a GoPro in the last two years, do you have any compelling reason to upgrade? Probably not.

GoPro’s future is equally questionable. CEO Nick Woodman believes the problem lies in post-production. That’s not a joke. He believes GoPro cannot expand beyond the action-cam market and so growth will be realized by making action cams easier to use in post-production.

“We recognize the need to develop software solutions that make it easier for our customers to offload, access and edit their GoPro content,” says Woodman.

We know, however, that GoPro has plans beyond basic action cameras. They have formally announced their forthcoming drone, Karma, and informally announced an unnamed 360-degree camera. Is that enough to bring GoPro back to former glory? We’re doubtful, and apparently so are investors. DJI is a behemoth in the drone space and 360-degree cameras are currently deep in the early adopter phase.

All this negativity shouldn’t worry us consumers; GoPro still makes great products. It’s just currently a bad time to have GoPro in your retirement account.