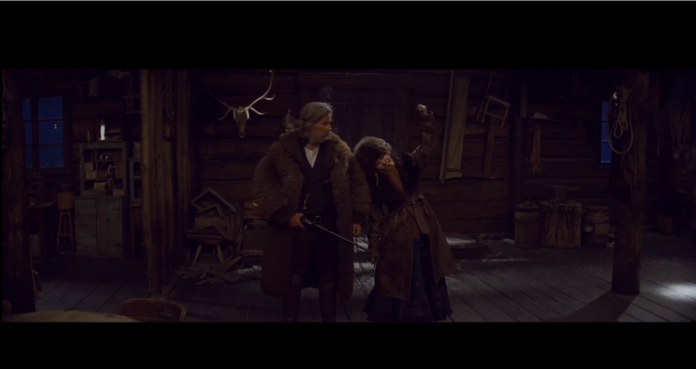 What is the key to capturing good quality audio? Is it about having the right equipment? Or is it about closely controlling your environment, and eliminating all those annoying background buzzing noises?

Mark Ulano has worked on more than 120 films in a career spanning 40 years. In 1997 he won an Academy Award in the Best Sound category for the blockbuster Titanic, and in 2009 he was nominated in the same category for his work on Quentin Tarantinos “Inglourious Basterds.”

Continuing this collaboration, Mark was also the Production Sound Mixer for Tarantinos new movie “The Hateful Eight,” and with just one week to go until the movies eagerly-anticipated release, Film Courage sat down with Mark to ask him his secret.

Without forgetting the importance of environment and equipment, Mark explains the real key is understanding the philosophy behind recording audio of the highest quality:
Its not about technique, its about context  You need to not lose sight of what the real key tool is: the filmmaker. The sound man has to be a filmmaker

For video producers working without Hollywood-sized budgets, its refreshing to know that a professional of Marks stature identifies the key as something we all have control over: our own mind. Check out the rest of the interview to hear more of Marks insights that you can readily apply in your next production.

The Hateful Eight will be released on December 25th, 2015 in selected cinemas: http://youtu.be/gnRbXn4-Yis