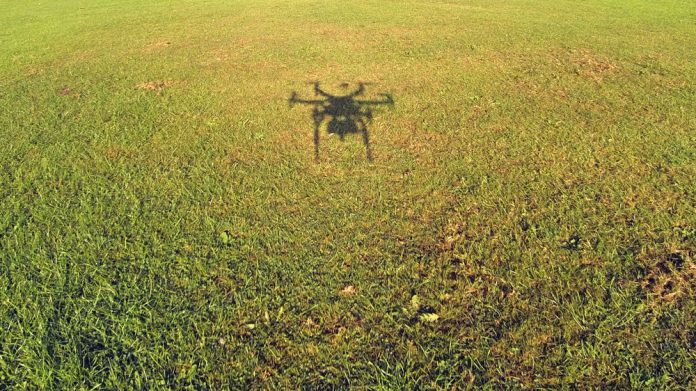 Rumors have been rampant about the possibility of a GoPro drone for quite some time now. First speculated back in 2014, suspicion of a forthcoming device grew when DJI announced a lineup of drones featuring their own cameras in place of the ubiquitous grey box.
While a GoPro drone was finally confirmed at this year’s Code Conference, few details were known. In fact, nearly zero details are known even now, aside from a name: Karma. The term Karma refers to cause and effect. Good deeds bring good karma. Bad deeds bring bad karma. Interesting choice of names, considering DJI’s move away from using GoPro cameras and quickly invading what has long been considered GoPro territory: ground-based action cameras.
Is GoPro turning the tables as a result? Does GoPro have something competitive to bring to the drone space? Time will tell.
They are certainly not strangers to dominating burgeoning product spaces, and early rumors of a sub-$1,000 price point could help that cause greatly. It will be interesting to see what the final specs are for the new UAV. We can safely assume that it will be a 4K capable aerial vehicle, but beyond that anything else we say would just be a blind guess, except that the test footage from the announcement looks pretty darn smooth — I think we can count on the action cam juggernaut to put some effort into a near spectacular gimbal system.
http://youtu.be/v_HVmFA47w0
From a company as creative as GoPro, there’s a chance for something amazing and different here. Will it feature a shock resistant plastic casing? Will it be square and grey? Will it mount to dogs and handlebars? Ok, so those probably aren’t the talking points that came up during the GoPro Karma brainstorm meeting, but we’ll be keeping our eye keenly fixed on this story as it develops.