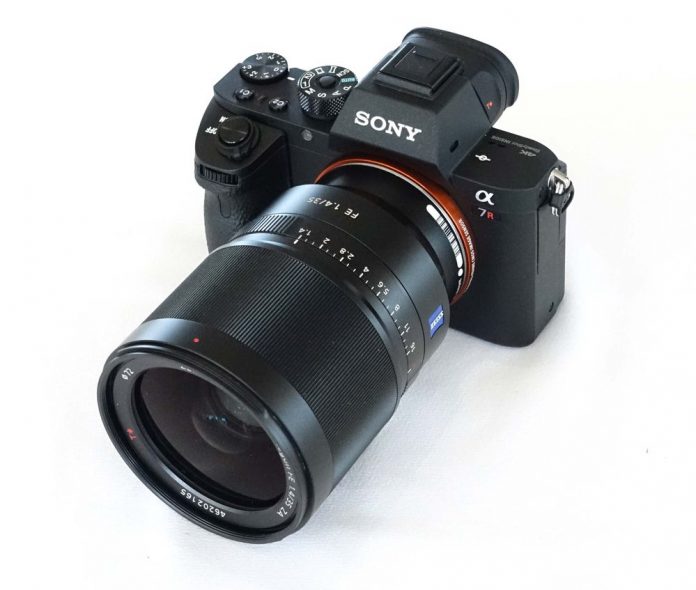 Sony today announced the release of a firmware update for the a7R II full frame interchangeable lens camera, adding uncompressed 14-Bit RAW image capture as a new feature available within the menu system. The update, version 2.0, will be available on October 19th and can be downloaded through Sony’s e-support site www.esupport.sony.com by navigating to the product page for model “ILCE-7RM2”.
The firmware update will also enable the a7R II to output video via HDMI during use of the Remote Camera Control software, meaning cameras with updated firmware will be able to capture footage remotely via a connected computer.
The a7R II is Sony’s flagship full-frame mirrorless camera, and was released in June this year to much fanfare. Kimio Maki, Senior General Manager of Digital imaging Business Group for Sony Corporation, said at the release of the a7R II, “We’re delivering a high-level full-frame imaging experience unlike anything else in the market today, with Sony’s newly developed, world’s first back-illuminated 35mm full frame CMOS sensor.”
Check out our previous review of the Sony a7R II here.
More information on the a7R II camera and the rest of Sony’s ? products can be found at www.alphauniverse.com. Alpha Universe is an online community for fans and customers of the Sony ? brand.