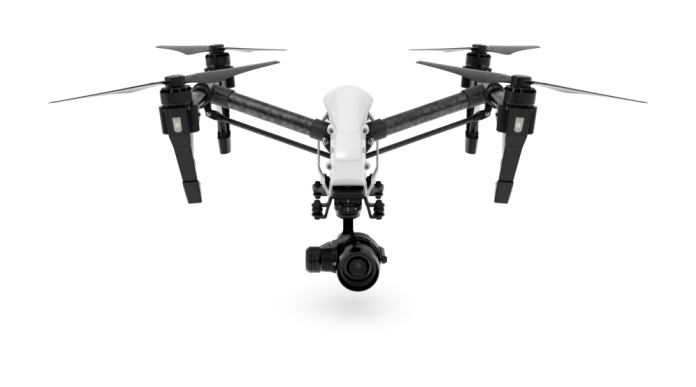 DJI today announced the launch of the Zenmuse X5 and the Zenmuse X5R aerial cameras, designed for use with the Inspire 1 professional aerial camera platform. With a micro four thirds (M4/3) camera capable of 16 megapixel photos as well as 4K, 24fps and 30fps video, its clear to see why DJI are describing the X5 series as the “next evolution of aerial camera technology”.
http://youtu.be/1BjMuMYXPhE
With a larger sensor, an interchangeable lens and an increased ISO range of 100~25,600, the Zenmuse X5 is a significant step-up from the standard Zenmuse X3. Users can also now remotely control both focus and aperture via DJI’s GO app or through DJI’s own Follow Focus system while the X5 camera is in flight.
“In order to achieve the quality of video produced by Zenmuse X5 and X5R, pilots used to have to spend many thousands of dollars for large, complicated aerial equipment,” said DJI’s CEO and Founder Frank Wang. “Now, pilots can simply mount the Zenmuse X5 series cameras to their Inspire 1, put on their props, get up in the air, and have full control of their shot while in flight.”
[image:blog_post:57971]
The Zenmuse X5R (X5 Raw) records — as the name suggests — raw CinemaDNG files to the SSD, and can also claim to be the world’s smallest lossless 4K camera. Both cameras in the X5 series are compatible with the Zenmuse 3-axis gimbal.
The Zenmuse X5 is available on pre-order for $4,499, and will begin shipping before the end of September.
The Zenmuse X5R will be available later this year for $7,999. Both can be purchased as stand alone cameras — with or without lens.
More information on the X5 series and the rest of DJI’s product range can be found at www.dji.com.