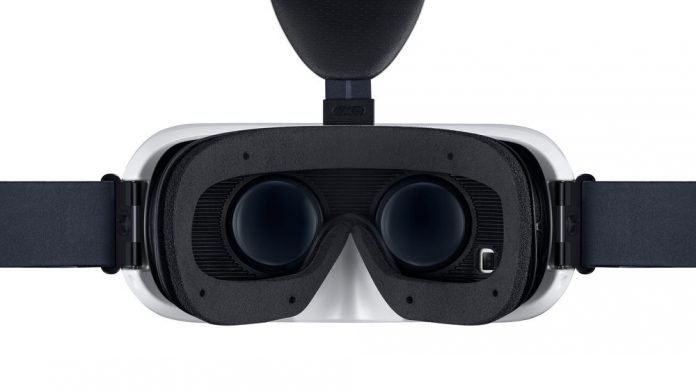 There are two things a person needs in order to experience a 360-degree virtual reality experience. The first is a headset but the second thing is for the video to have been made with VR in mind. And for virtual reality to really take off, that video can’t be a few minutes long, or a boring walk through a warehouse or someone’s office — it needs to be a feature length, Hollywood-type movie that can attract the consumer and get them excited about wanting to see it
Samsung thinks that their virtual reality thriller, “Gone,” will do just that. It’s designed to be viewed through the Gear VR — a VR headset, which uses a Samsung smartphone as the delivery mechanism for viewing video. The content is taken by the Gear VR and turned into a 360 degree, 3D moving image. Through the use of sensors (accelerometer, gyrometer, geomagnetic, proximity), the user’s head movements are detected and relayed to the headset, which alters the view accordingly.
“Gone” will be made by J.T. Petty. Besides being a book author and film producer, he was the writer for Tom Clancy’s Splinter Cell video game (distributed by Ubisoft).
Founded by "The Walking Dead" creator Robert Kirkman, Skybound Entertainment is co-producing “Gone" with Samsung. According to David Alpert, president of Skybound, virtual reality is a complete departure from the traditional world of movie making, unlike 3D, which is just an expansion of an existing technology. As an example of how different a visual experience VR is, there is no way for a producer of a VR film to know where in the 360 degree view the viewer is looking. This makes it difficult to “lead” the viewer to look in a particular direction, unlike that of the fixed view presented by traditional filmmaking.
To watch “Gone,” the viewer will need to access Samsung’s video service, MILK VR. It is exclusive to Samsun’s Gear VR.