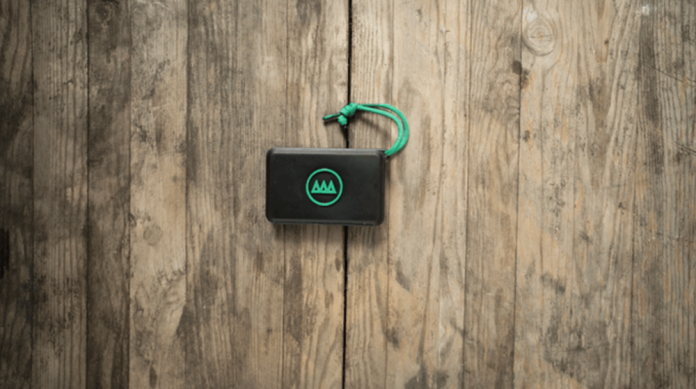 Born from two years of heads-down development in a basement in Southern California, GNARBOX is the answer to a question many of us may not have even thought to ask, simply because it didn't seem possible. The Kickstarter-funded GNARBOX is a small device that can let you view, back up, edit and share your footage from wherever you happen to be.

While some people might say "but I can shoot footage on my iPhone, edit it a bit, then push it to YouTube", the GNARBOX is different. It opens the doors to devices such as Phantom drones, GoPros, DSLRs, or pretty much any other camera that can connect via USB 3.0 or using an SD or Micro SD card. It connects wirelessly to up to 4 iPhones (and soon iPads or Android phones too) via a GNARBOX Hotspot the device pushes out, and it manages all of the heavy lifting normally done by a computer.

It's really simple. Shoot footage, add footage to GNARBOX, connect a phone to the GNARBOX Hotspot, edit, share. That's it.

And we're not just talking just 720p footage, either. GNARBOX can handle RAW and 4K footage without breaking a sweat, thanks to the powerful processor located on board. The device doesn't have to worry about the myriad other tasks a laptop does, and so all of it's power is dedicated to manhandling your video files as necessary. It contains a quad core 2.2 GHz CPU, an 8 core 3D GPU, 4GB of DDR3 RAM, 128GB of fast flash storage, two USB 3.0 ports, an SD card slot, and a MicroSD slot.

For viewing, editing and sharing, GNARBOX teams up with an iPhone and an app from the App Store, which allows for viewing and editing of footage before sharing. The footage files reside in the attractive and well laid out application, and can be organized by geolocation or simply when they were shot.

Check out their Kickstarter video and a demo to see how simple the GNARBOX really is:

While the GNARBOX is sitting at over two and a half times their $100,000 Kickstarter goal, there are still packages available to be had. If you're the adventuring type and can't wait to play back a GoPro shot of that gnarly 360 you pulled off, wait no more.