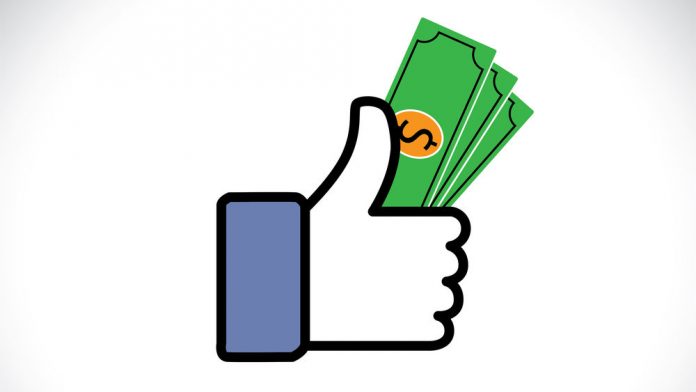 Content creators will be pleased to note that Facebook has decided to jump into the ad revenue sharing game, offering the first serious competition YouTube will have faced in this arena. The social media giant is offering creators such as the NBA, Fox Sports and Funny or Die a revenue split from ads sold in conjunction with their videos starting this fall.

Facebook’s decision to share revenue is a direct attack on YouTube’s stranglehold over popular web video content. While Facebook has no shortage of video content, the ability to lure big game creators didn’t exist until now. Facebook’s revenue split will match YouTube’s, with 55 percent of revenue going to creators and 45 percent going to Facebook.

“A lot of [our partners] have said this will be a big motivation to start publishing a lot more video content to Facebook,” Dan Rose, Facebook’s VP of partnerships, told Re/code about the new revenue model. “That’s exactly what we’re hoping for.”

Before you hit upload, there’s a bit more to this deal than simply adding video to your news feed. Facebook is introducing a feature called Suggested Videos, which is a video-exclusive news feed of sorts. For example, if you click on a video in your news feed about potato bugs, you’ll be taken to the suggested videos feed where you can watch that video and others like it.

The revenue doesn’t materialize out of thin air, either. There will be standalone autoplay ads, but not every time you view a video. You may view three videos and see only one ad. In that case, the 55 percent of the revenue share goes equally to those three content creators.

Do you agree with Facebook’s move to monetize video content? Hit us up in the comments or on Twitter @Videomaker