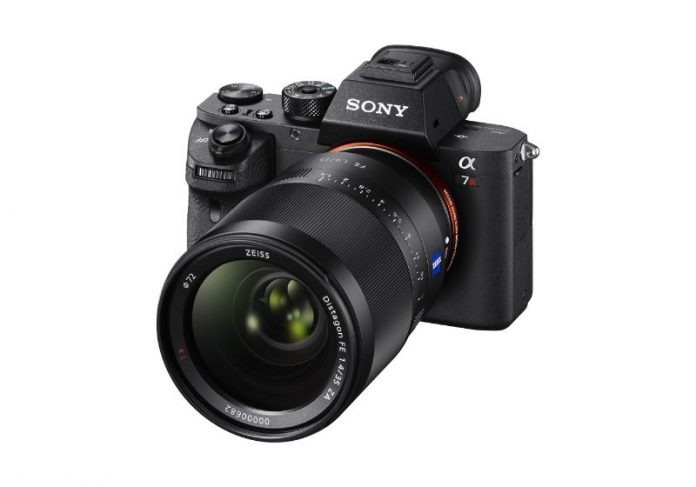 Sony Electronics, the world's largest camera sensor manufacturer, this week announced a handful of new cameras, including the RX10 II, the RX100 IV, and their latest flagship full-frame mirrorless camera, the a7R II. The new a7R II boasts the world's first backlit Exmor R CMOS sensor, which realizes 42.4 megapixels, sensitivity up to ISO 102400 and high speed AF response up to 40% faster than the original a7R thanks to 399 focal plane phase detection AF points.

"Sony continues to deliver game-changing imaging products that are changing the way imaging enthusiasts, hobbyists and professionals can see and capture the world," said Mike Fasulo, President of Sony Electronics.

The Sony a7R II will be available in August for about $3200 at www.store.sony.com and a variety of Sony authorized dealers across the country.