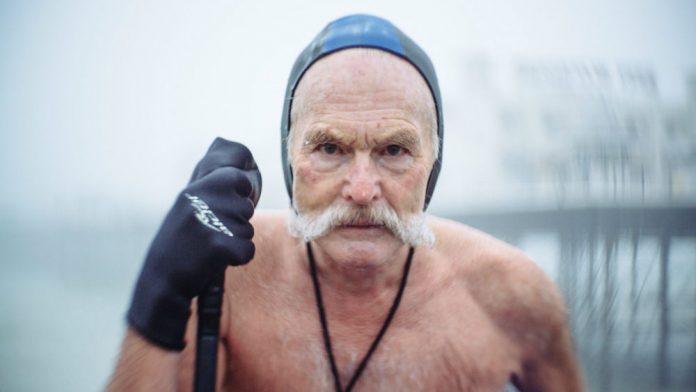 Joseph Petzval’s lens changed portrait photography in 1840 due to its ability to create a swirly bokeh out-of-focus effect. Now 175 years later it’s slated to change the world of photography again with the advent of the world’s first Petzval Bokeh Control Lens. Dubbed the Petzval 58 Bokeh Control Art Lens, and produced by Lomography through a Kickstart campaign, the lens uses a control ring that allows for stepped control of the strength of the swirly bokeh to be shot (from smooth level 1 to a strong level 7). This is contrary to the fixed nature of Petzval’s original lens, as it provided a fixed swirl, one that could not be changed.

The 58mm focal length lens is constructed by hand of high Aperture-quality Russian optical glass. A Waterhouse Aperture system enables (through interchangeable plates) apertures of F/1.9 – f/16. Focus is also aided through a gear rack focusing knob. The combination of focal length and f/stops is seen as making this lens a good choice for general photography and videography uses, be that portraiture, street or landscapes. Juan Hoyos, Lomography’s Marketing Manager for North America, says that the lens follows in the excitement generated from their earlier Petzval 85mm lens. “This time we wanted to create a Petzval wide angle lens,” he says. “A lens that also allows you to shoot street and landscape photos, but we also wanted to bring a bokeh control to the Petzval fans.”

Lomography reached its $100,000 goal on Kickstarter less than 4 hours after announcing the lens. The Petzval 58 Bokeh Control Art Lens will be available in December/2015 in a brass or black finish with an included Canon EF or Nikon F mount (with other cameras able to use it through adapters). Final commercial price has not yet been set.