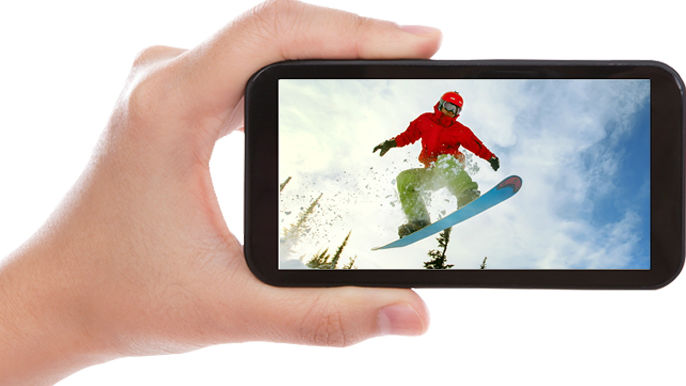 In a bid to discredit industry standard codecs, V-Nova’s Perseus codec is said to be more efficient by a factor of 2 to 3 times, with a substantially smaller accompanying power requirement as well. Perseus can scale through all bitrates; delivering standard-definition video to mobile devices at a bitrate as low as 125 Kbps, with high-definition video live-encoded at 500 Kbps or less. This can be provided in both lossless and lossy quality video. A major selling point is Perseus’ compatibility with existing hardware, workflows and ecosystems. This means that investing in new devices to handle video decoding will not be necessary. It's also backward-compatible with legacy devices. Upgrades of existing ecosystems can be done through an over-the-air software update.

Perseus avoids block-based compression algorithms through the application of massive parallel processing; HD video of “good quality" can be broadcast at 2 Mbps and UHD at 4 Mbps. Additionally 4K footage at 120 fps can be shared over Wi-Fi networks, with high-quality streaming of live video from drones and 4G networks able to access low-latency remote productions. The codec can also enable seamless, adaptive streaming from a single encode and can also do continuous, frame-by-frame "on the fly” bitrate changes.

Pointing out that UHD video can be had at HD bitrates, HD video at SD bitrates and SD video at audio bitrates, CEO and founder Guido Meardi notes that V-Nova's codec can makes video available to millions who do not as yet have it, with 4K commercially viable at scale and HD video possible over 3G/4G networks.

The 5+ year old London-based company has deals in progress with Sky in Europe and Tata Sky in India, and is partnering with companies such as Intel and Broadcom.