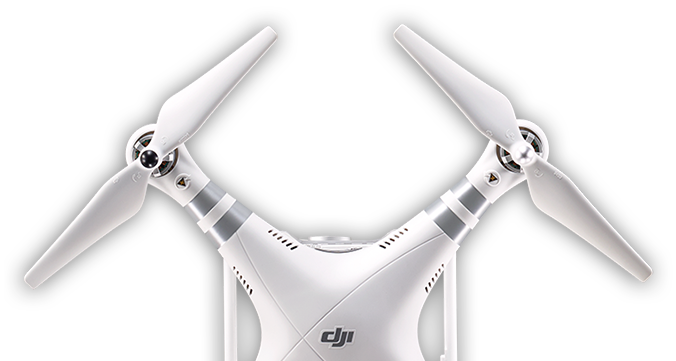 The announcement is a significant one, as it makes ArrowData the first company in the country to receive approval for this type of work, which they're dubbing ‘AeroJournalism’.

“This approval from the FAA provides tremendous opportunity for our company to pursue work in AeroJournalism while working with local FAA officials to ensure safe flight operations. We believe that we are at the leading edge of this industry. Helping news stations of all sizes with the ability to have aerial video is a game changer. No longer is the capability reserved for just the big stations” Said James Fleitz, Vice-President of ArrowData.

ArrowData's ambitious approach is to use its AeroJournalism program to help news organizations of all types and sizes gather aerial coverage more quickly and cost efficiently than previous technologies allowed.

Take a look at ArrowData at NAB in this curiously-SD broadcast, if not only for the information, then to see the poor 8 News Now reporter Brian Brennan delivering his talk from the sandstorm that hit Vegas during the show.