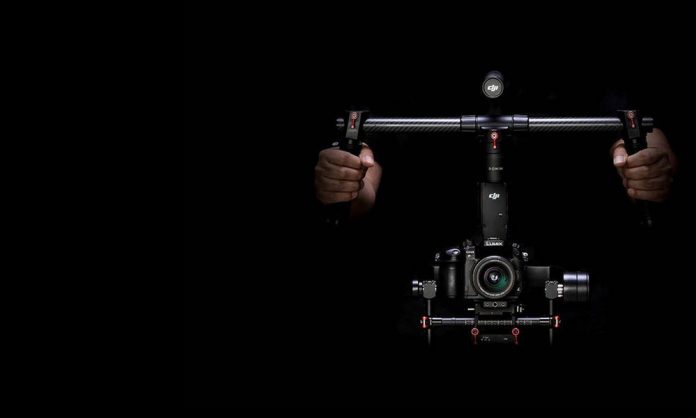 DJI makes tools for creativity, creation and inspiration, but if there is one thing their tools have done of late — and yes, we're talking about Phantom 3 and Ronin-M — it's innovate. Recognizing that innovation is a central theme to the work we do, DJI is celebrating the launch of their Ronin-M stabilizer system with an international screenwriting competition.

For those who are interested in participating, the goal is to provide DJI with a five minute screenplay using the theme "Innovation." The best screenplays will be professionally produced and then screened at an event in Los Angeles. Those gifted writers lucky enough to finish at the top will receive some incredible prizes.

The idea is to show just how talented this generation of screenwriters truly is and allow them to inspire through their powerful stories. The deadline to submit screenplays is July 4, 2015.

Following the competition, DJI will pick five of the best screenplays to produce and screen at an event in Los Angeles on August 13. The top 5 screenplays will also receive several awards, ranging from the Ronin-M for the 4th Runner-up to a selection of professional filmmaking equipment for the Grand Prize winner: DJI Ronin-M, DJI Inspire 1, Sony Alpha a7s and Paralinx Triton.

Check out the power of the Ronin-M, as demonstrated by DJI’s ‘Lifted’ short film. Starring Joel Edgerton and shot on the DJI Ronin-M in less than 7 hours, this short film focuses on the most important connections we make in life and the lasting power of creativity.

http://www.youtube.com/watch?v=7Zx7JCnx83I
Behind the scenes of ‘Lifted’: