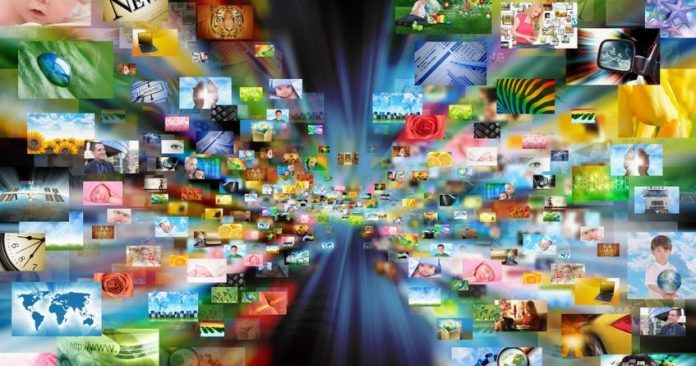 Digital cinema may have replaced analogue film presentations, but movie theater owners still depend on receiving a hard drive that has the content to be viewed on it, which must then be connected to a digital projector in order for the movie to be seen on a screen. But this will soon change, thanks to The Digital Cinema Distribution Coalition. The DCDC, which was founded by Warner Bros., Universal, Regal Entertainment, Cinemark, and AMC Theaters, is contracted to provide content to some 24,000 screens at more than 2000 theaters across the U.S. (representing about 2/3 of all U.S. movie screens), and has announced a live streaming technology that can obviate this traditional content distribution model.

As first demonstrated at CinemaCon (in conjunction with its primary service provider, Deluxe-EchoStar), the KenCast ‘catch server’ is able to stream live content from two real-time 1080p high-definition streams onto any number of movie theater screens. Additionally the server can stream two more pre-recorded programs at the same time, and so in actuality there are four events that can be booked simultaneously for any number of theaters (decoders will be required by some theaters for converting the KenCast IP stream into digital video for screen servers and digital projectors).

The satellite and terrestrial-based service will enable film distribution, live programming and promotional content to sidestep costs incurred with the transport of hard drives, while at the same time avoiding transport issues relying solely on the Internet. The major Hollywood studios, for example Paramount, Lionsgate and Disney, support the distribution network technology, which is expected to launch by year’s end.

According to DCDC CEO Randy Blotky, the live-streaming technology sets the stage for a pervasive global technology standard and enhanced consumer experience, with a huge North American footprint and significant replication of it occurring worldwide.