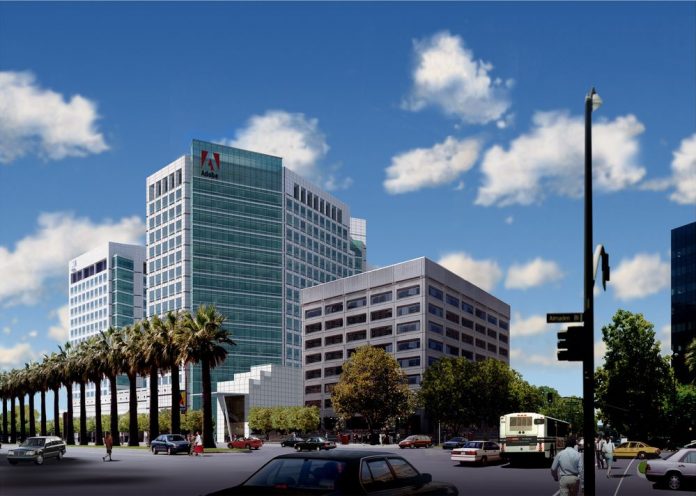 Word on the street is that software powerhouse Adobe is prepping a bid in the neighborhood of £200m (around $302 million USD) for British visual-effects software developer The Foundry.

That's right. After Effects and Nuke could move under one roof.

The Foundry, a UK-based technology company, was put up for sale late last year by private-equity owners Carlyle. Boasting better than 20,000 clients, from Warner Bros and Sony Pictures to Pixar, Carlyle is said to be looking for offers of between £150m and £200m. The Foundry reported £10m of earnings last year.

The Foundry’s primary visual-effects tool, Nuke, has been used in most modern major blockbusters, such as Tom Cruise’s Edge of Tomorrow, Avatar, the Twilight series, and Guardians of the Galaxy. The Foundry's compositing plug-in, Keylight, exists within the Adobe world already, as it one of the effects shipping with After Effects.

Also from The Foundry is the recently launched concept design software product called Modo, a tool that can help it’s users build prototype cars, phones and other models in 3D rather than having to first hand draw them in 2D and then physically build them from there.

They also partnered with Weta Digital, the post-film-production house owned by Lord of the Rings director Peter Jackson, to create a 3D painting tool.

The Foundry, which was started in 1996, employs around 370 people across its London, Manchester, Los Angeles, Silicon Valley and Shanghai offices. While neither side will confirm or deny the rumor, The Foundry is said to have attracted interest from Adobe who are looking to bolster their 3D game.

Do you think this deal is good for After Effects users, Nuke users, neither or both? Let us know in the comments or hit us up on Twitter @Videomaker!