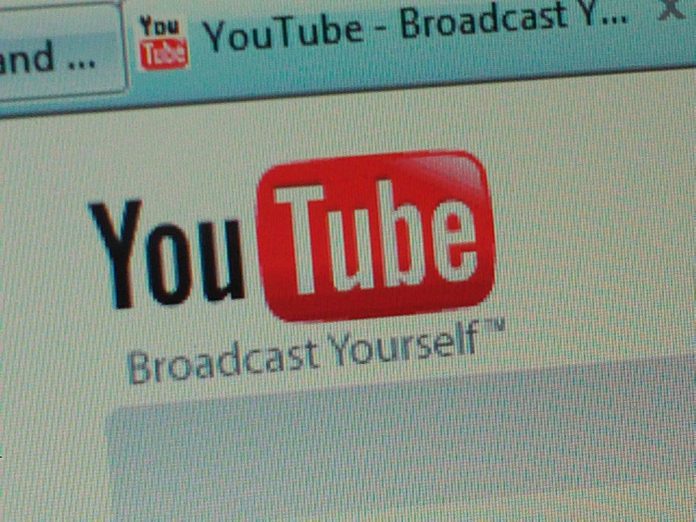 Before his breakout hit, "Baby", it's tough to recall that Justin Beiber was, at his core, a vlogger. He had help from his parents, but the Stratford, Ontario native performed songs on camera, uploaded them to YouTube, and was eventually discovered by Usher. The rest of the story took place on the front page(s) and most of us know how that's been turning out.

Love him or hate him, Beibs is perhaps our most famous example of YouTube's incredible power. It is ranked third on the internet overall for attendance, bringing in over 800 million unique viewers a month good for something like 4 billion video views a day, and content creators uploading in the neighborhood of 300 hours of content per minute. These numbers dwarf the production and ratings of the top three television networks combined, and have, therefore, created a market unto itself. A breeding ground for some hits – and scads of misses – as independent broadcasters, vloggers, performers, cinnamon eaters and wannabes alike compete for precious views.

On this, the 10-year-a-versary of YouTube, we want to celebrate the videos that have interested us, bored us, disgusted us, and wowed us, by walking through the most popular videos of each of the last ten years.

First of all, a little bit of history. YouTube was created in 2005 by Jawed Karim, a young developer fresh from working with PayPal during their purchase by eBay. With a pocket full of dough and a zest for learning, Karim created what would ultimately become the ultimate cloud video platform. Launched with one video of Karim himself at the zoo, long before Google's check for $64 million landed on his doorstep, YouTube was born.

Before digging into the top videos of each year, let's check out the first YouTube video of all time:

There it is. 19 seconds of the kind of non-compulsory watching that YouTube is now famous for. Though it's grown exponentially, and redefined what we understand as start-up growth and crowd sourcing, YouTube has had some true stand-outs. Videos that have risen above the rest of the creations to stand on their own, good or bad, for all of us to see.

Let's look back at the biggest and best of the last ten years of YouTube.

2005 – “Touch of Gold” by Nike – it's tough to pinpoint this one exactly as the most popular of 2005, but it's a good bet. Many popular videos were taken down and reposted in the early years of YouTube, but we know that this video was the first to pass one million views, cementing the video platform as a legitimate marketing tool.

2006 – “Evolution of Dance” by Judson Laipply – this video by stand-up comedian Judson Laipply quickly became the most viewed video on YouTube, racking up over 70 million views in just eight months.

2007 – “Charlie bit my finger—again!” by Harry and Charlie Davies-Carr – in 2007 nothing had dethroned Judson Laipply's 2006 video from the number one spot, but a video posted in May of 2007 featuring a couple of children, one of them happily biting his brother, eventually replaced Evolution of Dance in 2009 as the most viewed video on YouTube. This one, interestingly enough, still sits at #5 on the all-time views list.

2009 – “Bad Romance” by Lady Gaga – well, well. Looks like the big dogs learned to hunt. Music giant Vevo posted the leader of the little monsters in November of 2009 and was rewarded with (eventually) 614 million views.

2010 – "Baby" by Justin Beiber – only a month before his debut album would hit the stores (remember those?), Justin Beiber – already well on his way to stardom – released the video for "Baby" on YouTube. It would hold YouTube's top spot for over two years, when it would finally be dethroned by…well, you have to wait to see.

2011 – “Party Rock Anthem” by LMFAO – they may turn out to be sorry for all of the party rocking down the road, but on the night when party rock was in the house LMFAO sure wouldn't apologize for the runaway success of this video, bringing in, to date, over 800 million views.

2012 – “Gangnam Style” by Psy – when defeat finally arrived for Beibs and "Baby", it came in the form of a South Korean pop star named Psy. Rocking moves as addictive to watch and emulate as LMFAO put down before him, Gangnam Style went on to be the most successful video in YouTube history, with over two and a half billion views.

2013 – “Roar” by Katy Perry – And roar she did. This video by pop superstar Katy Perry is currently at around the 800 million view mark, and crushed all others for 2013.

Have any YouTube favorites of your own? We want to hear your favorites in the comments or on Twitter @Videomaker