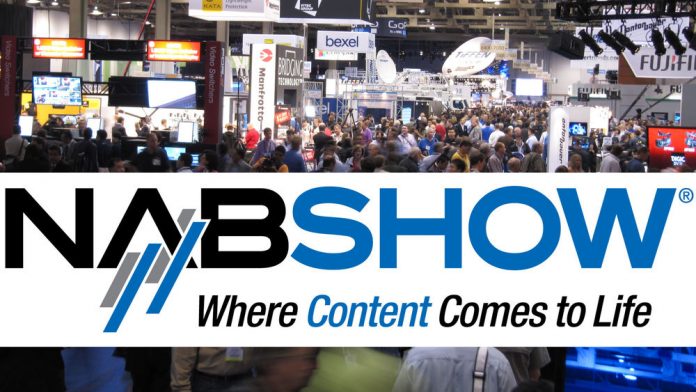 With NAB 2015 coming up in three short weeks the rumor mill surrounding hot new products has cranked up production to maximum. Let’s look at a few rumors about the big camera manufacturers and some possible new models we’ll get to see when the production circus comes to Vegas next month.

With the recent release of the 5DS and 5DS R, Canon’s devout following of DSLR videographers were left feeling a little bit unappreciated. That could all be solved with the release of the 5D EOS Mark IV, the heir apparent to the industry standard Mark III and the Mark II before it. If the rumors materialize, the Mark IV could include 4K video capture. Sources suggest that the Mark IV may not make an appearance until August of this year, but here’s hoping Christmas comes early.

Other possible Canon announcements include the EOS 1DX Mark II and the EOS 3D. Both of these would be high megapixel cameras (maybe 53MP in the 3D for under four grand?), with the 1DX Mark II hopefully adopting the 5D Mark IV’s 4K video capabilities.

Every time we turn around there’s news of a new GoPro, upping the benchmark for action cameras, squeezing more pro camera specs into that diminutive casing. Well, word on the street is that the HERO 5 is in the works. Our hope is that the Hero 5 will be at least the intermediate next-gen iteration that the 3+ was for 4K, only for 8K this time. We’re hoping for 8K at 12-15 frames per second and 4K footage shooting at a faster frame rate. 60 or 80 frames per second would do just fine.

Other possibilities for NAB could be an official announcement for the upcoming GoPro Drone.

Few cameras are lighting up the mobile video space the way Sony has been over the last couple of years, and we expect they’ll keep moving in the same direction at NAB this year. Our hope is to see a new A7000, capable of 4K video, shutter speed of up to 1/8000, and sensor stabilization.

Another treat would be an announcement of the Sony A99 II, a 36MP DSLR touting the world’s fastest autofocus.

There’s also talk of a host of Sony lenses, from zooms to telephotos to fast primes. We’ll anxiously be awaiting some official word on the new Sony glass.

Nikon’s high end crop sensor D300S is long overdue for a successor, and word is that the D400 is in the works, an improved high end APS-C sensor-equipped DSLR featuring Nikon’s Expeed 4 image processor.

There is also talk of a suite of new Nikon and NIKKOR lenses, including scads of fast primes, from a 50mm f/1.2 to long FL series lenses. The long lenses include AF-S NIKKOR 600mm f/4E and 300mm f/2.8E fast lenses.

We’re also looking forward to more news out of RED on their upcoming WEAPON upgrade, which will be happening live on the floor at NAB in their portable clean room previously reserved for MX to DRAGON sensor upgrades. Word is they may announce ProRes as a recording option. This would certainly make the RED workflow friendlier.

That’s all of the rumors that have crossed our desk this week, but there will be more as NAB looms closer. After last year’s introduction of a handful of sub-$10K 4K cameras competing with RED, it’s anyone’s guess what the stars of this year’s show will be.

Let’s hear your predictions in the comments or hit us up on Twitter @Videomaker!