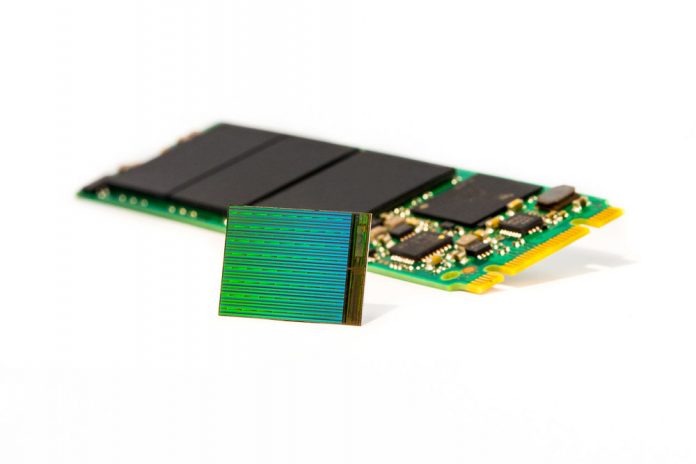 Inventor of flash memory, Toshiba, made the announcement that they had created the world’s first 48-layer NAND, building a 16GB chip with boosted speed and reliability. Their NAND cells are the smallest ever created, at 15nm. Manufacturers are now receiving engineering samples of the technology, but products using the new tech won’t come along for another year or so.

Intel and partner Micron have also revealed that they are working on their own 32-layer NAND chips which should arrive around the same time. Their tests are currently featuring even larger capacity NAND memory, with 32GB chips available now and 48GB chips coming soon. According to Micron, the chips could be used to create gum-stick sized M.2 PCIe SSDs up to 3.5TB in size and 2.5-inch SSDs with a whopping 10TB of capacity. That storage amount is on par with today’s latest and largest hard disk drives.

All of this spells a couple of good things — competition for Samsung, who has been using 3D NAND for quite a while already, and higher capacity, cheaper SSDs for consumers.

Is the end spinning closer and closer for spinning disk hard drives?