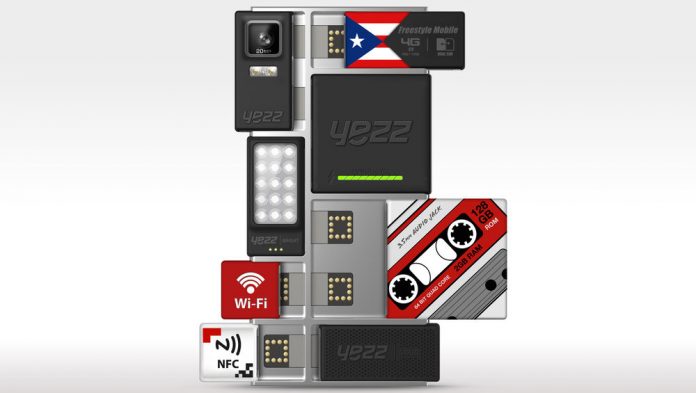 Project Ara, Google Advanced Technology and Projects (ATAP) group's development effort toward creating modular Android-based smartphones got a bit closer to realizing their vision this week as Toshiba has rolled out a camera module.

For those unfamiliar with Project Ara, the effort was created to enable users to create their own customized smartphone from modules, similar to assembling a model, only one specifically tailored to their functional and aesthetic preferences.

How the heck do they do that? According to Project Ara: “It all starts with an endoskeleton, or “endo,” the structural frame and data backbone of the device. The user can populate the endo with “modules,” the building blocks that make up the vast majority of the phone’s functionality and features. The modules can be easily and safely inserted and removed at any time, even while the device is powered on. The modules also have user-replaceable covers or “shells,” which provide a creative canvas for users to make their phone look exactly as they wish. Ultimately, customers will be able to buy a complete Ara phone, configure one from scratch, or buy additional modules through the Ara Module Marketplace.”

The modules will encompass more than just cameras, giving users the ability to pick and choose their components for many other parts of the phone. Toshiba is working on a media bar module that will use the aforementioned 8 MP camera and includes an audio codec and a speaker. There's also a display module in the works that will work with LCD and OLED displays, containing an audio codec with microphone and headphone connections, to allow for hot-swappable audio and video options. Other modules on the way will have plenty to do with connectivity, including NFC.

What is your ideal smartphone configuration? Let us know in the comments or hit us up on Twitter @Videomaker