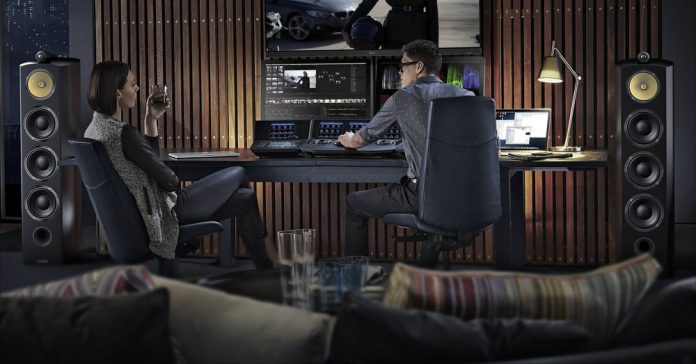 The official improvements include:

About the update, CEO Grant Petty said, “We are extremely excited to release this update for DaVinci Resolve and Resolve Lite. The new CinemaDNG color algorithms are an incredible improvement in image processing technology. This new processing turns wide dynamic range RAW images into HD Rec. 709 in a way that retains more color detail and subtlety, making pictures look more natural and lifelike than ever before, especially when working with digital film cameras from Blackmagic Design! We think it’s an amazing innovation that extends DaVinci Resolve’s incredible image quality and helps customers get even more from their Blackmagic cameras simply by opening up their existing RAW files in this new DaVinci Resolve 11.2!”

DaVinci Resolve has been an industry standard color correction and editing tool since the early 1980s, and has been used worldwide for correction and grading in thousands of films, commercials, television productions, documentaries, music videos and corporate projects.

The 11.2 update represents the latest update to Resolve 11, and is available for download now, free of charge for all existing DaVinci Resolve customers, from the Blackmagic Design support page.