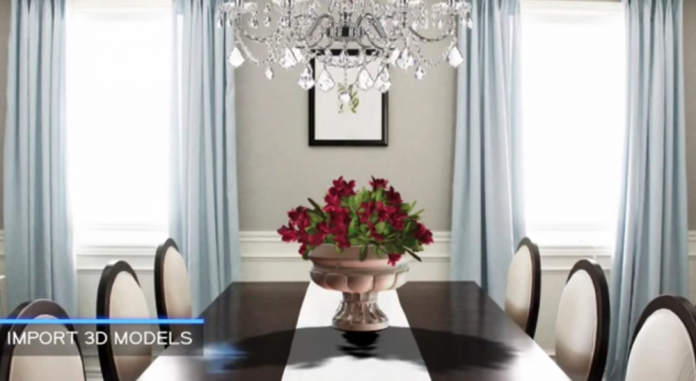 Purveyors of fast and friendly 3D software Zaxwerks just released their latest 3D creation, 3D Invigorator PRO 8. The latest Invigorator takes their proven Adobe After Effects plug-in through to the next level, with the biggest upgrade in it’s history.

And quite a history it’s been. The award-winning Zaxwerks Invigorator is now in it’s 14th year.

To bring in those impressive real-time numbers, Zaxwerks has created the Reactor Rendering System, a GPU/CPU hybrid that pushes the graphical capabilities of computers as far as it can. Fortunately, the low base system requirements mean that those of us with older workstations won’t miss out on the 3D fun.

Other features in 3D Invigorator 8 include:

* Real-time camera focus with depth of field.
* Instancing; which creates hundreds or thousands of duplicate words, logos or complete 3D objects.
* Distribution functions; which arranges objects into grids, patterns, or into the shape of any 3D object.
* Image-based lighting; where a picture is used to light a scene.
* Real-time ambient occlusion; which darkens areas that don't receive much light.
* Object randomization; which makes the placement of objects look more natural and less computer-perfect.
* Normal Mapping; which gives the textures applied to the surfaces of objects a realistic look and feel.
* 200 free surface materials using the new normal mapping technology.
* 50+ Object Styles optimized for Invigorator PRO 8
* Plus hundreds of other improvements.

Check out Zaxwerks’ Invigorator introduction video to see it in action:

3D Invigorator PRO 8 is shipping now for $399 through Zaxwerks’ website, or by calling Zaxwerks at 1-800-549-0250. If you have any experience with Invigorator, let us know in the comments or hit us up on Twitter @Videomaker