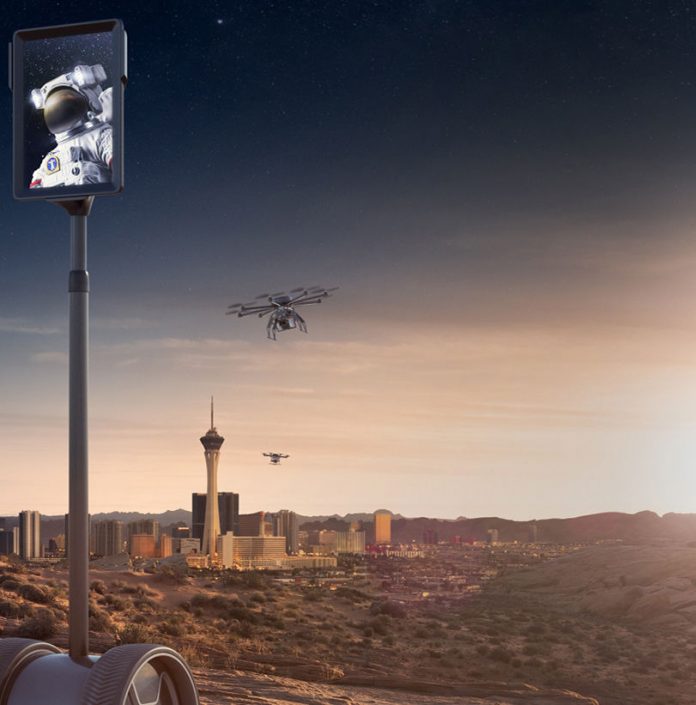 As CES 2015 continues to inch closer the rumor mill continues to churn out possible announcements and releases. Some confirm what we already suspected, while some are further-fetched, but still excitement-inducing.

To start, word on the street is that the smartphone space is going to heat up with a number of heavy hitters rolling out new models. Of particular note will be the latest player in the space, Kodak, announcing their own entry into the Android-driven smartphone arena.

Beyond that surprise, Sony will likely announce their latest flagship Android smartphone, the Xperia Z4, building on the success of the 4K-enabled Z3. Samsung may also announce the Galaxy S6, and we hope to see HTC announce their One M9 as well.

Fuji will very likely announce the heir apparent to their popular X-Pro1, the aptly-named X-Pro2, which will see some fun updates such as dual SD card slots, wi-fi connectivity, though rumors of a full frame may have been premature. The X-Pro2 is expected to launch with an APS-C sensor like it’s predecessor.

Beyond those major announcements, there is talk of a superzoom Canon portable camera, and our fingers are crossed for a Rokinon 135mm lens, to add to their lineup of high quality prime lenses.

Other perhaps less likely grist for the rumor mill: Is Canon launching a full frame 52MP EOS camera for under $4,000 this year? How about a medium format camera? What about the 46MP, 4K, weather-sealed Sony Alpha a9?

With all of the possible announcements and releases swirling, the only thing we can do is wait and see what CES 2015 brings…and send Videomaker there in person to get hands-on with each and every new announcement to come to the world of videography.

Our own Jackson Wong will be bringing you the latest news from Videomaker’s editorial staff as they navigate the floor at CES all through next week, from early press days straight through to the close of the show, so stay tuned! But more on that tomorrow.

To each and every one of you, have a warm, safe and happy New Year’s Eve. Feel free to post your countdowns here in the comments or hit us up on Twitter @Videomaker