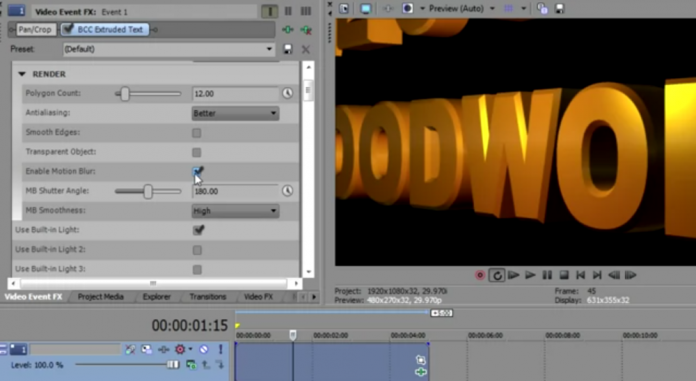 Post production software company, Boris FX, has acquired Imagineer Systems, makers of best-in-class planar tracking application, mocha Pro, among others. The move, a surprise for many, seems to allow both companies to operate autonomously, while still complimenting the goals and capabilities of one another.

Imagineer Systems primary application is mocha Pro, and derivatives thereof. mocha Pro is an Academy Award winning planar tracking application, used in Hollywood productions from the Harry Potter series to The Amazing Spiderman. mocha Pro is considered by many to be the gold standard in tracking apps and is surely the most widely used of any tracker.

"The two companies will maintain their own names, product lines, and employees.”, says Boris FX President, Boris Yamnitsky, ”Imagineer will become a subsidiary of Boris FX , but both companies will have equal weight."

What will be incredible about the purchase is the increase in reach both parties will enjoy. There are currently more than one million Boris FX users putting the software plug-ins to work across multiple platforms and applications, from Nuke to After Effects.

John-Paul Smith, CEO of Imagineer Systems speaks on the opportunities the merger will create: "One of Imagineer's key strengths is the ability to play well with others, supporting every popular VFX application in the industry. Joining the Boris family is a huge opportunity to bring mocha's world-class planar tracking to Boris Continuum Complete users, giving artists and editors the tools they need where they need them most."

With these two industry heavyweights joining forces, there are surely exciting times to come in the areas of plug-ins, motion tracking and post-production in general.

What do you think of this merger? What would your dream merger look like? Let us know in the comments or hit us up on Twitter @videomaker